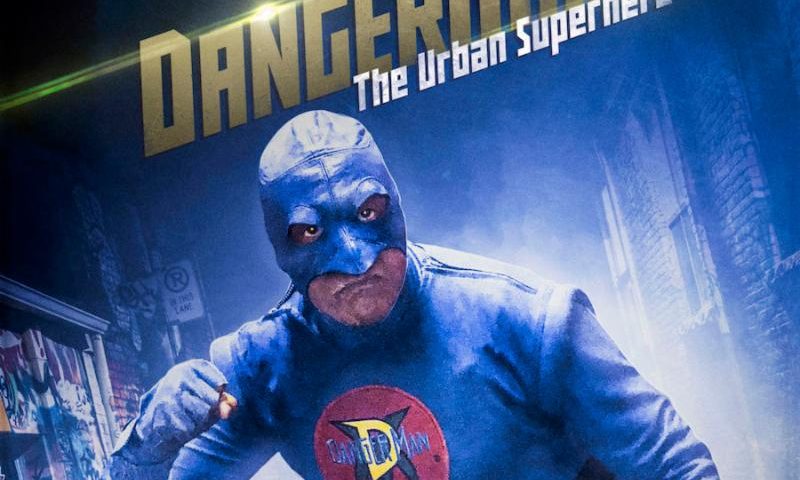 Los Angeles – It will be lights, camera and a lot of action as DangerMan, America’s Real Life Black Superhero, gears up to shoot the sequel to his original film release. “DangerMan Returns” will be directed by Troy Michael Rowland, a veteran entertainment specialist whose credits include Disney, Amazon and TV One. Actor, mentor and philanthropist Roger I. Tinsley, the founder of the DangerMan Urban Superhero brand and CEO/President of the DangerMan Education Foundation, Inc., a non-profit 501(c)(3) organization, will executive produce the film.
Well known for his adventures against crime in Los Angeles’ gritty streets, DangerMan is really Max Manley, an investment banker by day. “DangerMan Returns,” finds the urban crime fighter seeking revenge and justice after the murder of his wife and son. The roles of Max Manley and DangerMan are played by Tinsley. This is the second installment of the “DangerMan Chronicles” crime series. The first episode titled “Girls Aren’t for Sale,” debuted on YouTube four years ago.

“We are extremely excited to have Troy Rowland on board for this go around,” expresses Tinsley. “‘DangerMan Returns” is going to be

grittier as we find DangerMan experiencing heartbreak and loss on a really personal level. Rowland has been a fan and supporter of DangerMan since the beginning and we are confident about his vision to capture the spirit of this project.”
Troy Rowland began his acting career in Philadelphia, PA at the world-renowned Freedom Theater under the auspices of John E. Allen. As one of Hollywood’s premier life and acting coaches, he is currently senior vice president of the Urban Film and Television Department at Patriot Pictures, a Michael Mendelsohn company. Rowland recently worked for Amazon on Sid and Marty Kroft’s“Sigmund and the Sea Monsters.” He also directed six episodes of Disney’s “Walk the Prank” and worked on TV One’s comedy, “Here We Go Again,” starring LeToya Luckett and Wendy Raquel Robinson. Other directing projects include the Disney XD show “Kirby Buckets” as well as “The Assist” starring Los Angeles Lakers Nick Young, aka “Swaggy P” and reality star Tami Roman.
Tinsley first introduced DangerMan to America in 1998 after being emotionally impacted by the death of a four-year-old who was tragically killed on her birthday as a result gang-related gun fire. Tinsley felt compelled to create a real-life super hero who could serve as a role model for school age children in underserved communities while addressing issues that specifically affected them. Using his own money and resources he created DangerMan, the Urban Superhero.
As a ‘real life’ urban superhero, DangerMan is an advocate for children’s rights promoting literacy, safety and good health. He wages against bullying and also fights human trafficking. DangerMan visits schools and community events encouraging his audience with a motto of “No gangs, guns, drugs, alcohol or tobacco.” He has traveled throughout America and Haiti, empowering children to live their best life. “Protect, Promote and Provide” are the pillars DangerMan lives by. Tinsley credits Marvel comic book legend Stan Lee for a great portion of his inspiration and success.
DangerMan has steadily evolved into the fastest growing real-life superhero brand and is celebrating a 20-year anniversary! The Third Annual DangerMan Hero Awards Show is slated for December. In addition, DangerMan is a new rap recording artist and will be releasing his single “I’m Danger Man the Black Superman!” on iTunes and across all digital music platforms.
To keep up with the exploits of DangerMan, America’s Real Life Urban Super Hero go to www.dangermanheroawards.com.  Friend DangerMan on Facebook at DangerMan Urban Superhero, follow DangerMan on Instagram at @dangermanurban and join him on Youtube at  https://www.youtube.com/user/urbansuperhero. 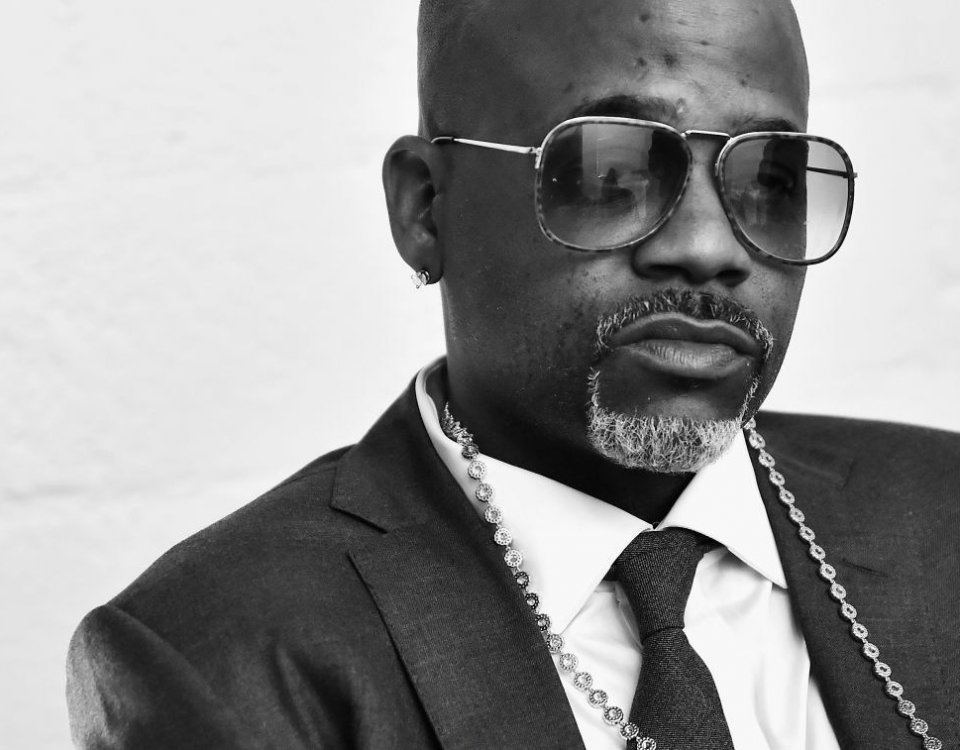