ICC suspends Ishant Sharma and Dinesh Chandimal for on field spat, 2 others fined 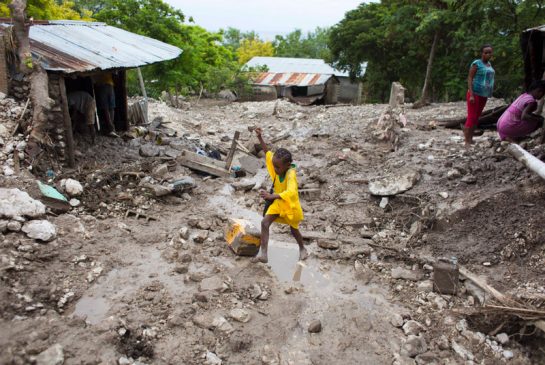 ROSEAU, Dominica (AP)_ International aid has been pouring into Dominica following the devastating passage of Tropical Storm Erika but the government says it still faces a long road to recovery.

A Dutch aid ship was to leave from the island of Curacao for Dominica on Tuesday and a British vessel was expected to arrive Wednesday. Skerrit said he has appealed to countries throughout the world for assistance.

More than 500 people were evacuated from the hard-hit southeast with help from Venezuela, Barbados and St. Lucia.