The music industry, as a whole, thrives off of the work of recording artists but much credit is owed to those who operate ‘behind the scenes’. It is often said that the truly influential, important people are rarely seen, never mind interviewed. Therefore, I felt privileged to be able to speak with Donovan Germain, the founder of Jamaica’s Iconic Penthouse Records, who is famous for his lack of discussions with press.
Donovan has been a pioneer of reggae music since the establishment of his career in the 1970s. A super-producer, he opened up Penthouse Studio in Jamaica in 1987 and launched the label, which has been home to the crème de la crème of successful reggae artists, from “Queen” Marcia Griffiths to Tony Rebel and Sanchez.
Whilst acknowledging that quality reggae music has always been made, Donovan has marked a dramatic improvement in the game lately:

“There has been a revival in reggae music. It went through a period of almost-expiral but now there’s a new crop of artists coming up who are a bringing a fresh sound to the table, such as Chronixx, Iba Mahr, Ikaya & more”.

He puts this change down to a number of factors, crediting sound production work and artist creativity. On a separate occasion, a Jamaican radio disc-jockey also concurred with Donovan’s notion saying,“Since Don Corleone’s gone quiet, Reggae has been futile – so to speak – for years. Some of the younger artists like Romain Virgo, Christopher Martin are bringing the energy back to it.”

Reggae music is known for reflecting the thoughts and sentiments of the common individual and this boom could be interpreted as a ‘sign of the times’. With the severity interwoven in everyday life, people are gravitating towards more uplifting and conscious music – both artists and listeners alike. Donovan Germain claims that the reggae sub-genre of Dancehall is “at the bottom of the pit, partly due to negative – and even lack of – lyrical content”, which was a sobering assessment from a veteran such as he. Similarly vintage artists such as Frankie Paul have expressed a disappointment with their beloved Dancehall music with ‘King’ Yellowman branding it “garbage-hall” and Penthouse affiliate Beres Hammond likening its sound to “more like Hip-Hop, someone else’s culture” than a reflection of the Jamaican’s culture and authenticity.

There is no denying that the music has certainly being somewhat tainted with controversy and scandals, in recent times. Busy Signal was incarcerated for 6 months (2012), Vybz “Dancehall Hero” Kartel was arrested on murder charges (2011) and remains in custody, Elephant Man was arrested for rape allegations (2011), Buju Banton – former protégé of Donovan – was sentenced to 10 years in jail for drug-related charges (2011) and Ninjaman is currently on bail for murder allegations. Without casting aspersions, all of this news has been extremely public, overshadowing the music and even hindering some Dancehall artists’ ability to tour certain countries to maintain their living and the music.
However , it must be said that some great dancehall music is still being produced and, together with Reggae, it remains one of Jamaica’s greatest exports & the life and soul of the Dance, both at ‘home’ and away. 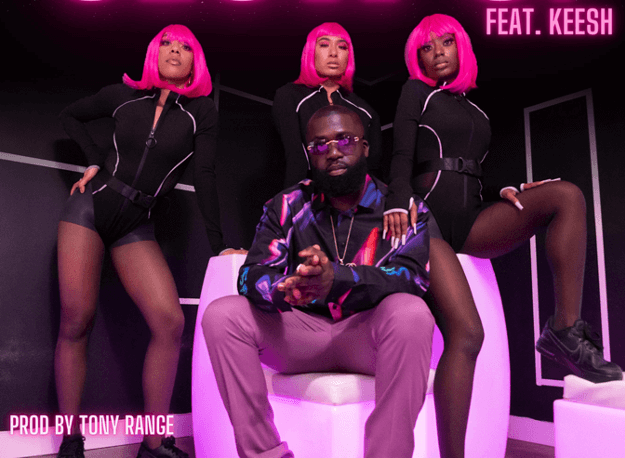