R&B star Chris Brown looks to start over after troubles: ‘You can’t continuously mess up’ 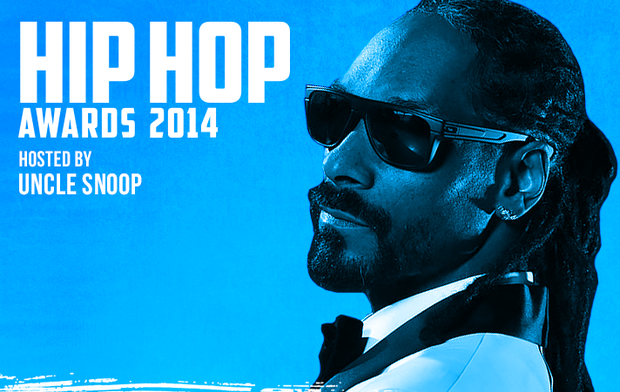 ATLANTA _ With a picture of his mother on a large screen behind him, Doug E Fresh struggled to complete his sentence. The rapper dubbed “The Human Beat Box” choked up and shed tears as he received the “I Am Hip-Hop Award” at the ninth BET Hip-Hop Awards on Saturday.

Fresh eventually told the crowd that his mother, who had Alzheimer’s disease, died five months ago.

“I have to acknowledge her,” Fresh said at the taped award show at the Boisfeuillet Jones Atlanta Civic Center. “I want to thank this woman and hip-hop. If it wasn’t for hip-hop, I don’t know where I would be.”

He also thanked those who helped him throughout his career, from Slick Rick to his group the Get Fresh Crew.

Fresh became known for imitating drums and creating special effects using his mouth and a microphone. After his speech, Fresh performed one of his hits, “La Di Da Di” with the show’s host, Snoop Dogg.

“He’s the definition of moving the crowd,” Ludcaris said during a video that paid homage to Fresh.

Many of the other awards will be announced at a later date. Rapper Drake received the most nominations with eight. Jay Z, Pharrell and Future each scored six nominations.

The parents of Mike Brown, an unarmed young black man who was killed by a white police officer in Ferguson, Missouri, stood on stage with Common after he finished his songs with Jay Electronica. There was moment of silence and the crowd raised both their hands in remembrance of Brown.

Singer Brandy performed “I Wanna Be Down” with guest appearances from Queen Latifah, MC Lyte and Yo-Yo. Rapper T.I. took the stage with Young Thug, performing “About the Money.”