Mavado, I-Octane, Jah Cure for Cream of the crop on December 28 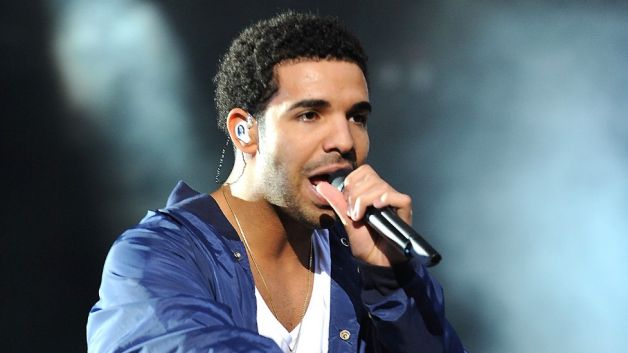 The GRAMMY Nominations Concert Live! – Countdown to Music’s Biggest Night will have to go on without Drake, reports TMZ. The rapper dropped out of the LL Cool J-hosted event due to “scheduling complications” with his Would You Like a Tour? his rep told the site.

“[He] sincerely apologizes to his fans that he can’t be there.”

Drizzy was announced as a performer back in October, alongside Robin Thicke, Macklemore & Ryan Lewis, and country singer Keith Urban. More recently, Lorde, Taylor Swift, and Katy Perry were added to the bill.

His Would You Like a Tour? (featuring special guests like The Weeknd, Jhené Aiko, Future, andMiguel) kicked off that same month, and he’s been criss-crossing the nation in support of his now platinum-selling Nothing Was the Same since. He’s next scheduled to touch down in Kansas City, Mo. Saturday (Dec. 7).

For the original report go to http://www.bet.com/news/music/2013/12/06/drake-cancels-performance-at-grammys-nominations.html