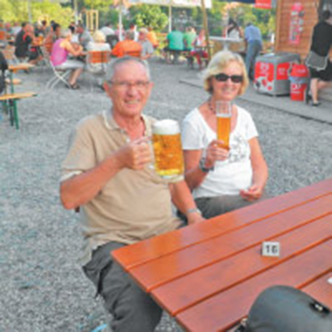 PORT-OF-SPAIN _ Police in Trinidad and Tobago are investigating the slaying of an elderly German couple who were found hacked to death on a beach near their vacation home on Tobago.

Authorities identified the slain husband and wife as Hubertus and Brigid Keil. Their hometown in Germany was not immediately clear. They both were in their 70s.

In a statement, the Tobago House of Assembly said the Keils had been coming to their Bacelot Bay home in Tobago for 15 years and were well known in the normally placid community.

Their bodies were found on a local beach Saturday with multiple chop wounds. Police have given no motive. The couple’s villa was not disturbed.

The House of Assembly says police have set up a special team to investigate the homicides.