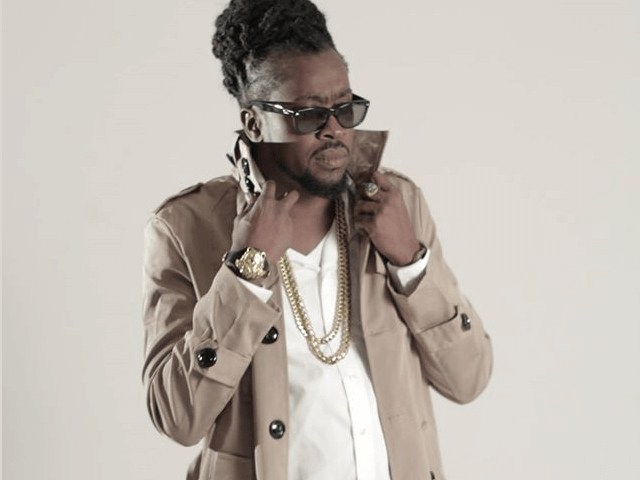 The track was officially released on September 25, 2020, and is available for purchase on all digital stores including iTunes, Google Play, and Amazon via Believe Digital.

The hardworking producer is confident that this single will do well locally and internationally.

Since the release, the feedback has been great and is currently getting rotation on radio stations worldwide.

“The song has been ripping up the airwaves waves locally and internationally, I do my thing differently and always put the best out in my production. I am doing music for every audience and 2020 is the year for 808 Delavega & Evidence Music,” said Etienne.

Etienne expressed how happy he was with the overall reception of the song.

808 Delavega Album is definitely something to look out for as it showcases 808 Delavega creativity as a producer, the album will feature artistes such as Vershon, Voicemail, Charly Black, Anthony B, and many more.

Evidence Music is currently working on a track from Voicemail remix with Nigerian top producer Emiz titled Oreke, this is set to be released October 2nd of this year.

“We on a journey to claim our spot in the music industry worldwide, there is no stopping for Evidence Music,” said Etienne .

Nackesha Doyley is a Public Relations Manager with M.I.A Production