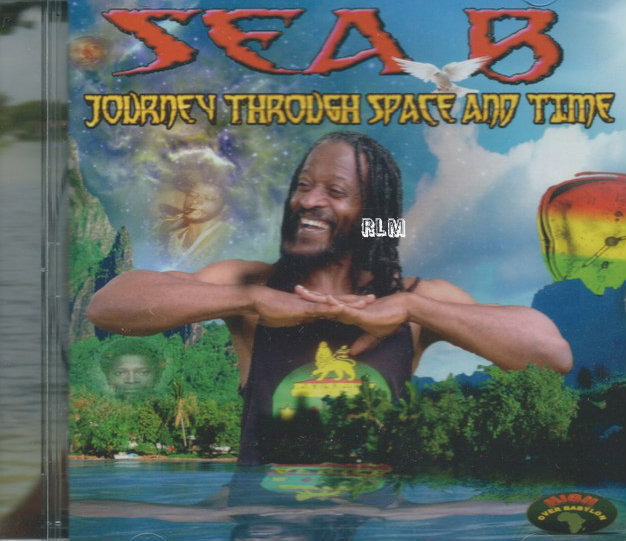 The artist who hit the Billboard charts back in 2006 with the single “Oh Jah” off the album “Yes It’s True” is back again with an exciting new album “Journey Through Space & Time”. Sea B offers up a new sound while remaining true to the sounds of classic reggae. The 13-track album, released in October, flows seamlessly with a Lover’s Rock flavor blended with a touch of soul, rhythm and blues.

His first single from the album, “Walk With You” has received great feedback from music industry professionals receiving consistent rotation on Florida radio stations. Currently, the artist has been engaged in getting an Album Launch and Showcase together. He looks forward to inviting his fans, old and new among top reggae and music industry professionals, and will be annoucing the date soon.

Recently the artist joined with Reeva Ann Proctor of Empowerment Media Group on a publicity endeavor. Sea B contacted her after he saw her featured in the Jamaica Gleaner as recently. Between his determination, humbleness and beautiful music, Reeva decided that he would be a great act to join her current roster, with Reggae being her main focus for 2015.

Empowerment Media Group is currently planning the Album’s campaign and will be setting up Radio Tours for Canada shortly. Sea B will also be completing radio tours in the U.S and Jamaica before the beginning of summer.