“A colleague on that side was sending me harassing emails.  The police felt a crime may have been committed. I was asked to stop running. It was felt that a cyber crime had been committed (occurred).” 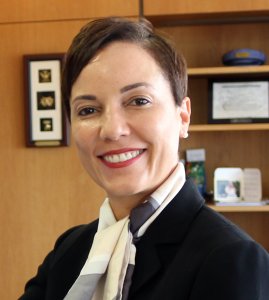 Continuing with her shocking revelation, she further revealed inter alia:

I choose not to press charges for other and political reasons. This underscores the choices that women make in certain circumstances.”

Turning to the refusal of the Opposition Senators to endorse and support a motion to condemn MP George Wright, the Leader of Gov. Business Sen. Johnson Smith further said inter alia:

“I cannot help but think what a victory this would have been today if we could have been unified  at the beginning.  We will get over this and we will see better days.”

The strain and likely pain was clearly audible as the Senator and foreign Minister chose her words very judiciously.  This apparent observation did not seem to miss Franklyn McKnight, veteran journalist along with co-host Tyrone Reid, also a journalist.

These two journalists were co-hosting their evening programme on Nationwide News Network (NNN) at about 7:40 PM Today April 23, 2021,  when they interrupted same to announce this Johnson Smith item as a Breaking News. 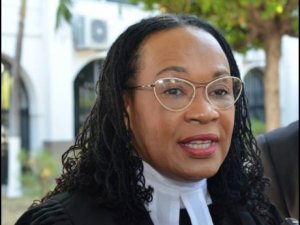 “She was struggling and was choosing her words carefully. She decided that she was not going to press charges.  We need to get more details our news team is working on the story”

“I will not support motion or call to condemn MP Wright. It does no go far enough”

How much further can it go? No evidence no case. Let us respect the laws of the land. Emotion is not a great policy for serious action.

“Government must be of laws not of men”

A live from Jaycees creed.

Why should we take Senator Johnson Smith, Foreign Minister seriously?  Well,  we are in a season where the highly volatile issues of domestic aka intimate partner violence is under the spotlight.  The MP George Wright issue is being debated.  There appears to be a witch-hunt and bashing of men seems to be in vogue.  We are not sure who to believe or trust.

She may be just seeking to draw attention to herself to highlight this gender violence issue by skilfully installing herself as a victim.  We have no evidence that this is so, but have every reason to not rule this out.  We will not be muscled. This alleged complainant did not disclose the gender of the alleged harasser and or any clues as to possible motivation of the colleague? As she has disclosed.  It is not farfetched to conclude that a colleague is an associate and is no dead stranger. She needs to tell us more. We are waiting Madam!

Is Johnson Smith’s allegations genuine?  The jury is still deliberating.  The verdict will be anybody’s guess. The info supplied is so sparse that we have very little to go on.  It is Like trying to find a needle in a barn full of hay. An almost impossible task.

Put Up Or Shut Up

We are using these issues as a distraction now. We do not support gender violence, but we must report or shut up. Sensationalism is a waste of time. Us a crime committed? Suspicion is not guilt. Let us wise up. Too much noise.

Ask the police to tell us more. We hope her mental health needs are being addressed. Is she having sleepless nights?  See a councillor. There are many around. You are educated enough to know what to do Minister Smith.  We wish you well.

Let us put a dent to gender violence. Be balanced and call a spade a spade. Women guilty of such atrocity must be exposed also. Stop the hypocrisy. Violence is violence.

Hopeton O’Connor-Dennie is a veteran journalist who frowns on gender violence. He has international exposure. 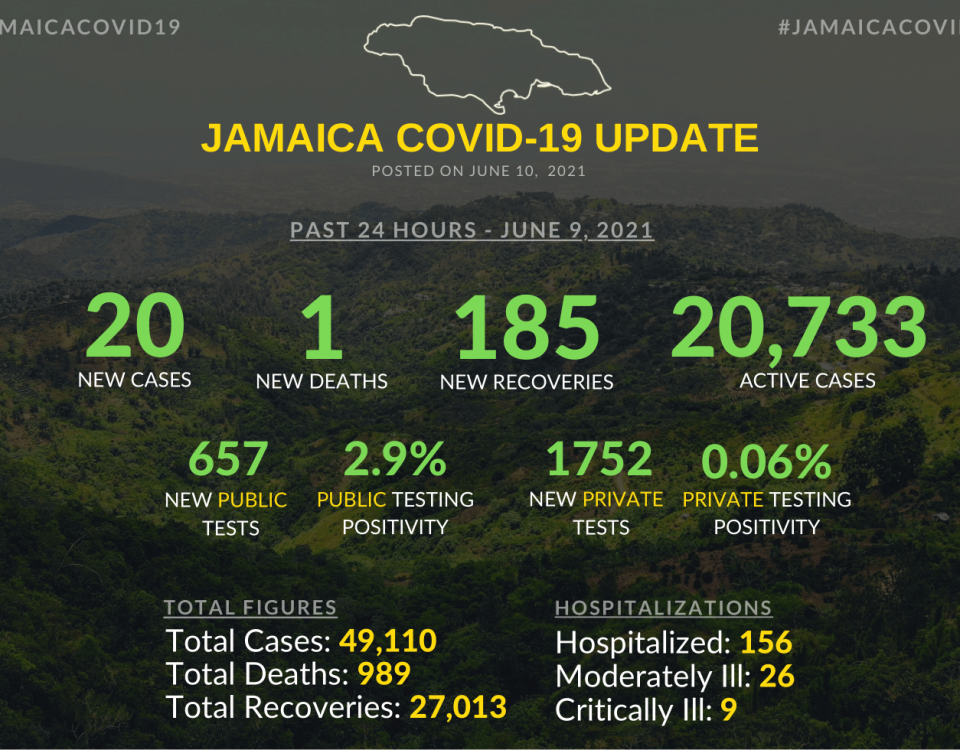