Former President of Zimbabwe Robert Mugabe Is Dead At 95 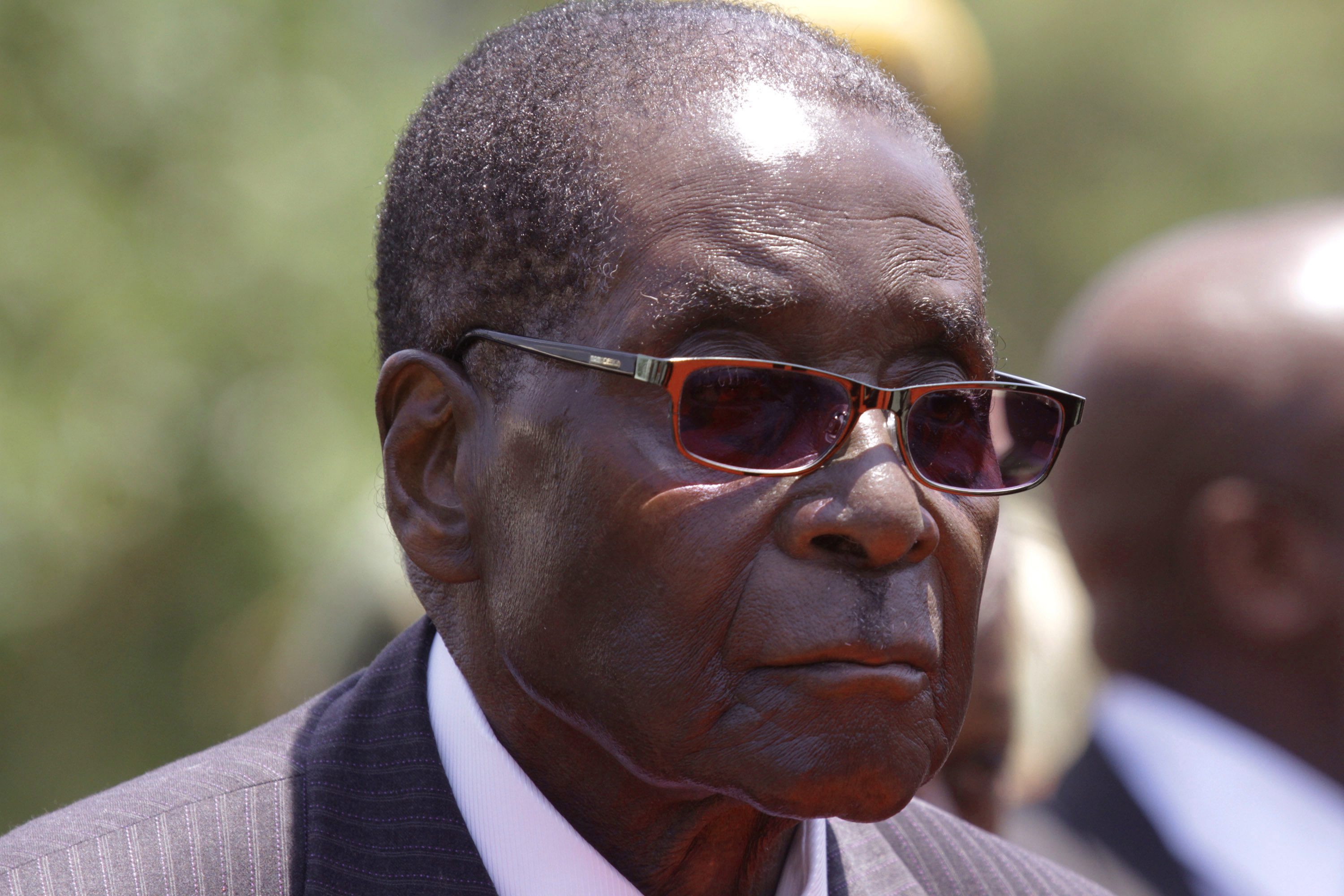 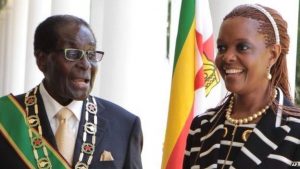 Former President of Zimbabwe Robert Mugabe has died after a short illness.  This renowned freedom fighter was able to win power from white supremacists and gave black people some status in Rhodesia which had been ruled by a white minority government.  He was imprisoned by the whites for 10 years without a trial. Rhodesia was renamed Zimbabwe.

Mugabe decided to confiscate land and redistribute same to the landless masses.  This policy destroyed a vibrant economy and even today inflation is sky high.  To buy a loaf of bread is very costly. We do not support the confiscation of property,  but faced with such deprivation of the poor landless natives, Mugabe was forced to take action. This has proven to be the road not to have been taken in retrospect.

It was unfortunate that Robert Mugabe was overthrown by a coup in 2017 led by the army whom should have been a trusted associate.  Shameful!

Mugabe was labeled as a dictator for violating and brutally suppressing the political Opposition.  We condemn such alleged actions of dictatorship by him. If true this was disgraceful.

Despite Mugabe’s sins we still hail him as a hero and are saddened at his passing.  We note he has lived a relatively long life.  At 95 is not a long life to be scoffed at.  We say ride on your majesty to eternity.

We hail Mugabe as a hero …
You were imprisoned without trial
Denied due process from the legal vial
Yet you came, you saw, you conquered … 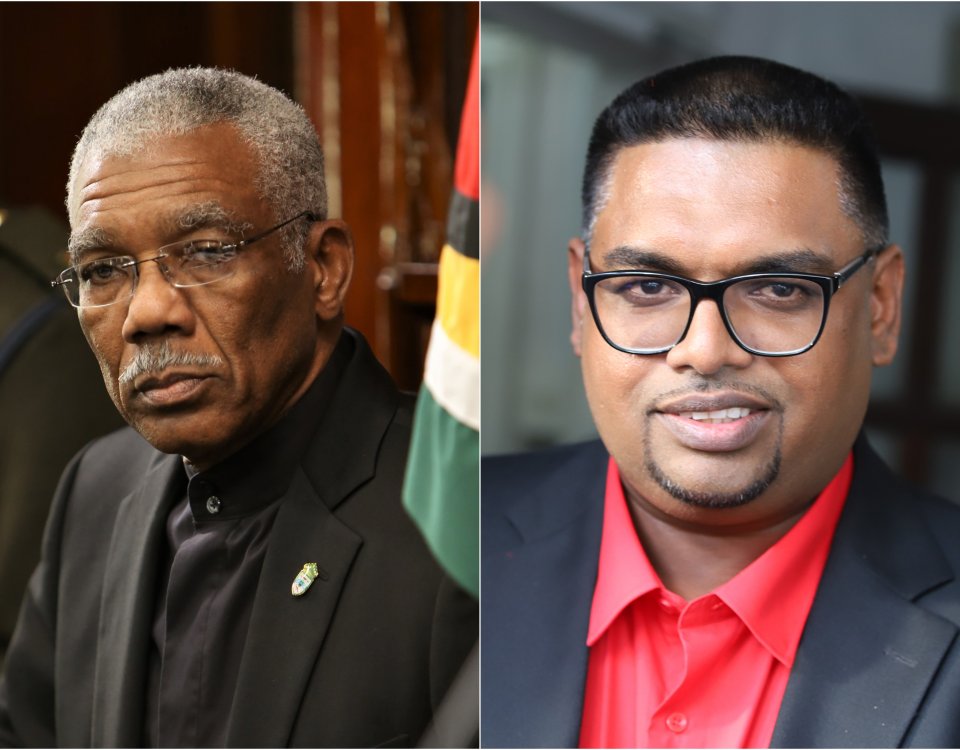