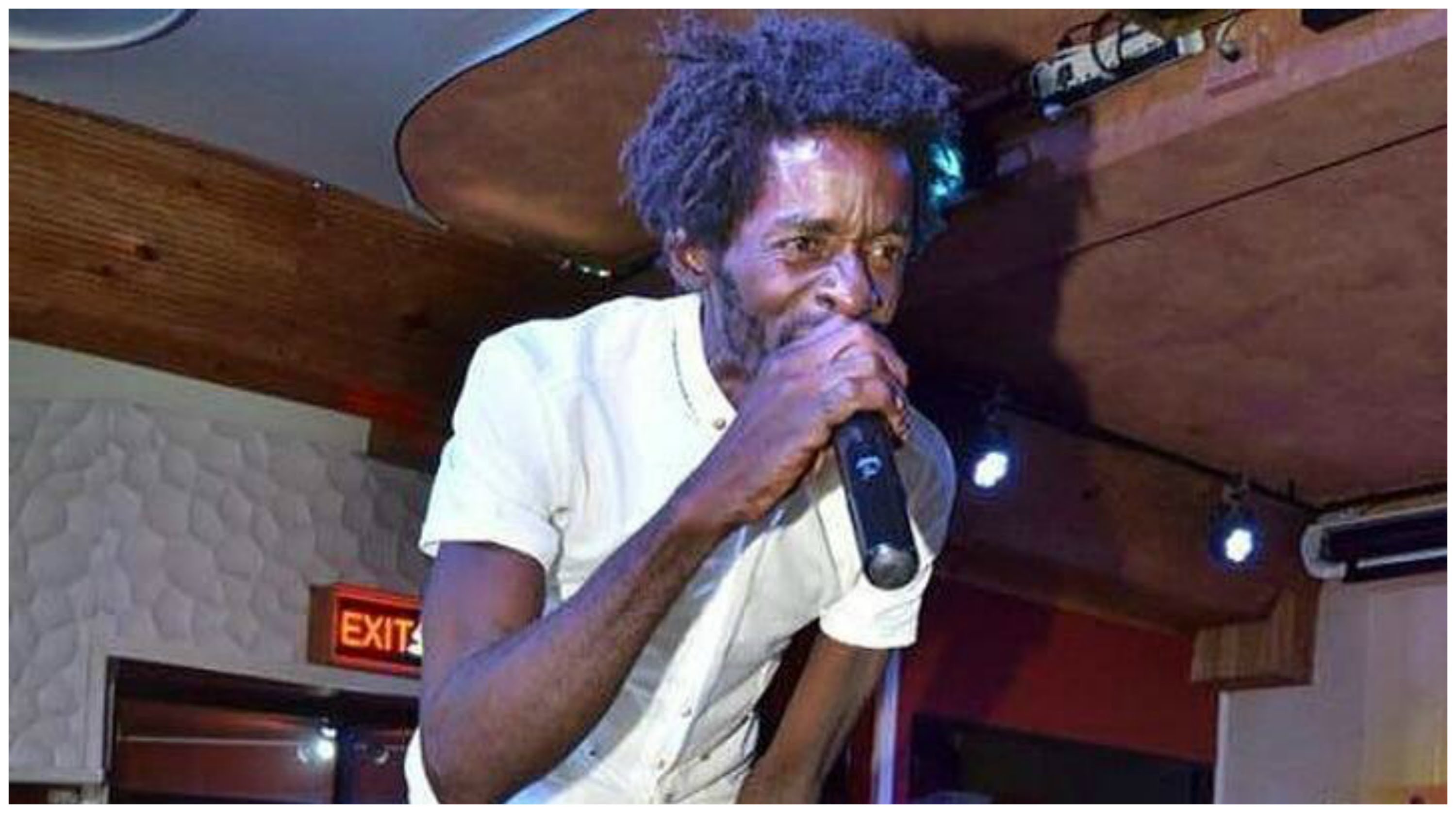 Vnitta Glanville, a resident of Brooklyn, New York, is a soulful and passionate singer/songwriter.

The combination, Tell Me, with Gully Bop, in the making for years, has been released, making waves on social media and international radio.

Tell Me is also being played on sound systems and at parties in Jamaica. An accompanying music video is accessible on social-media sites.

Tell Me is an authentic reggae single, appealing to music lovers. It tells the story of a woman wanting to know if the man she is crazy for is really in love with her.

Vnitta Glanville has been making waves since her first song Open Doors, produced by Tony Tuff.

She has a repertoire of seven songs on the Raw Tings Label, with Sly and Robbie backing rhythms, featuring the Fire House Crew.

Tell Me is Vnitta’s first original single to climb the reggae chart.

She is grateful to Delroy ‘Doc Marshall’ Harrison, a music engineer, for helping to relaunch her career.

Even though Vnitta has performed to sold-out crowds in the United States of America, she has stepped up her game with Tell Me with Gully Bop.

The music video for the single is available on all social-media sites, such as Vevo, YouTube, Wicked Hype, and others, and will soon be seen on national and international television.

Vnitta wants fans to know while she is promoting Tell Me, she is also in the studio creating melodious and sultry music for early release.