JUSTIN BIEBER IS NUMBER ONE 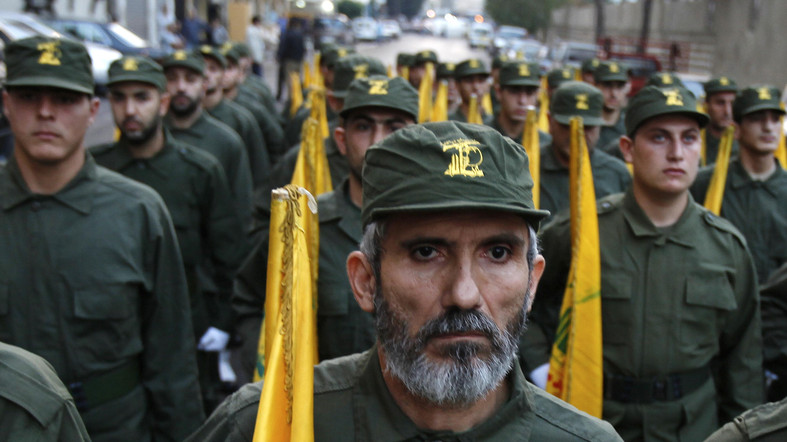 BEIRUT _ Lebanon’s militant Hezbollah group has condemned a bill approved by the Senate to block its financing, describing it as “a new crime by American institutions against our people and nation.”

Hezbollah said in a statement Monday that the American “aggression” the group is facing is the price for “resisting all evil projects against our holy places, rights, nations and people.”

The bill aims to sanction international financial institutions that knowingly engage in business with Hezbollah and its enablers. It also identifies the organization’s satellite and Internet providers, which support its television network Al-Manar.