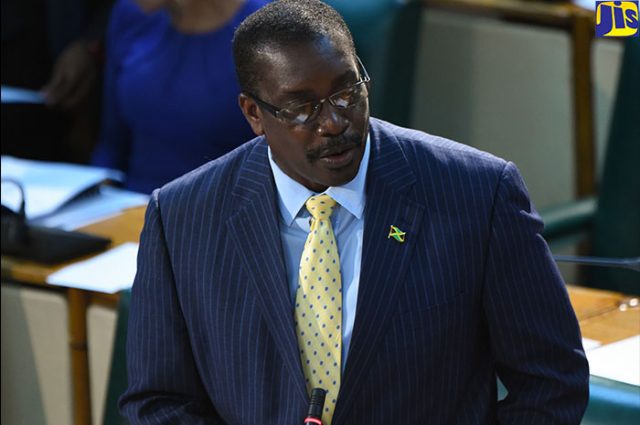 Minister of National Security, Hon. Robert Montague, speaks on the MOCA Bill in the House of Representatives recently.

The Major Organised Crime and Anti-Corruption Agency (MOCA) Act was passed in the House of Representatives recently.

The Bill seeks to establish MOCA as an independent body to fight organised crime in Jamaica, including detecting and investigating crime kingpins and persons who facilitate their activities.

The organisation will be transformed into an elite law-enforcement investigative agency, operating autonomously of the Jamaica Constabulary Force.

Closing the debate, Minister of National Security, Hon. Robert Montague, said MOCA continues to play an invaluable role in the administration of justice in the country.

“Since 2014, they have undertaken some 904 operations and have arrested 1,054 persons. Of that amount, 684 persons have been charged and, so far from those charges, 146 convictions have been handed down, and other cases are ongoing,” he said.

The Minister noted that the establishment of MOCA as an independent body will enhance the country’s crime-fighting efforts. 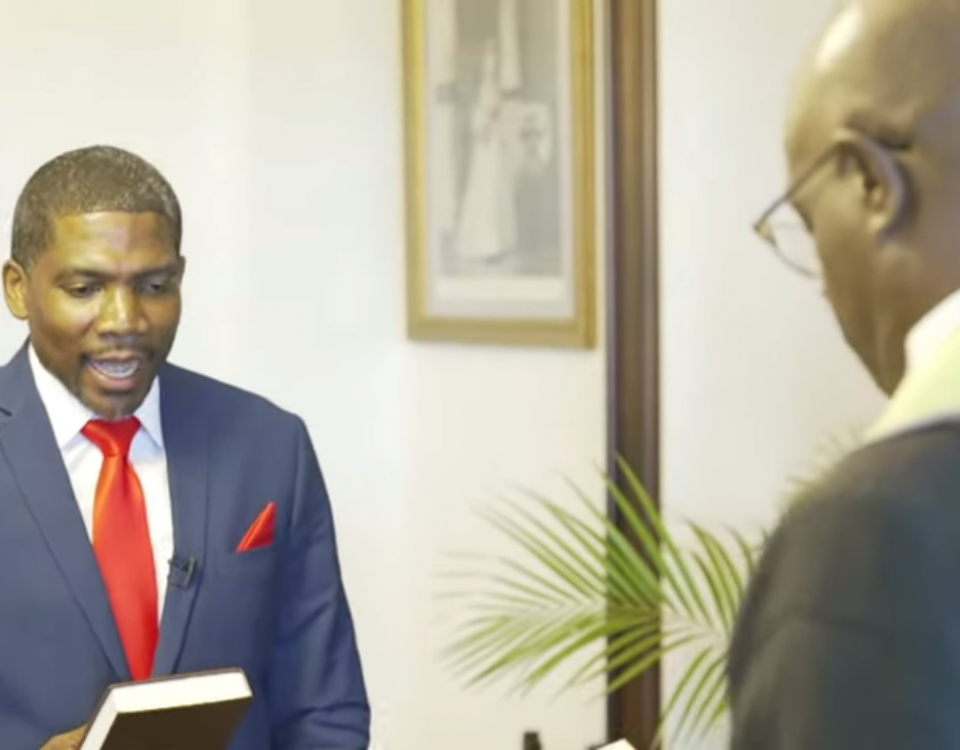 Dr Terrance Michael Drew, the 4th Prime Minister of St kitts and Nevis being sworn in