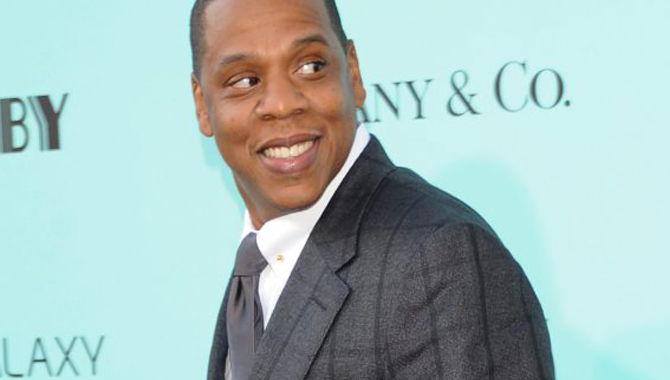 A condominium located in the same Brooklyn building as Jay Z’s old stash spot is selling for a cool $869,000. Unit 2C of 560 State Street features two bedrooms and one and half bathrooms within 1,060-square-feet and is located in the Boerum Hill section of the borough.The apartment building was immortalized in Hov’s 2009 Billboard No. 1 smash hit ”Empire State Of Mind.”

“Took it to my stash spot, 560 State Street/Catch me in the kitchen like a Simmons whipping pastry, ” Jay rapped on the song about his days as a young dealer in Brooklyn.

A representative from Douglas Elliman, the real estate company brokering the apartment, told XXL that they are aware of the building’s association with the famous Brooklyn rapper but declined to comment further. For any interested parties, there is an open house on Sunday at 1 p.m. for potential buyers.

For the original report go to http://www.xxlmag.com/news/2013/11/much-condo-jay-zs-old-stash-spot-selling/