Perspective: The Role Of The PM In Difficulty Times is to Fight On 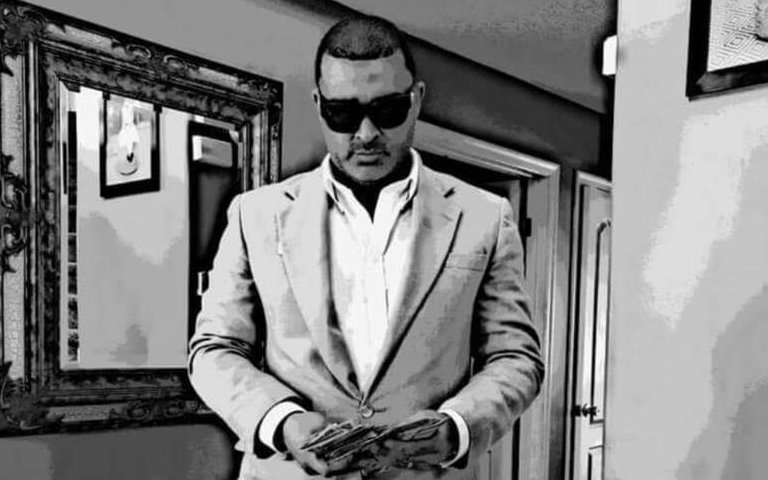 The first celebration was observed  in 1994 following a three- year campaign mounted by Andrea Davis.

The Day, observed in several countries is marked by several activities including  concerts and seminars.

Michael “Beatbopper” Hudgins, one of US most respected music producers, suggestion is that, for next year, the celebration should take the form of a two- day festival in Jamaica.

He explains that this Festival should have several entities on board.

“I am  talking about the Ministry of Tourism, the Private Sector Organization of Jamaica(PSOJ),Ministry of Education, and Foreign Affairs Ministry.

Hudgins, who claims he fell in love with  reggae music during the early 80’s, says “people all over the world is connected to Jamaica through reggae. There was a time when people knew reggae through Bob Marley’s great songs.

“There are now so many other artistes now carrying the reggae baton. People like, Kabaka Pyramid, Chronixx, Bounty Killer and Maestro Don, Buju Banton and Spragga Benz.

He (Hudgins) further explains that the two-day festival should including representatives of artistes displaying their songs and brands which may include T- shirts, arm bands and necklaces.

“Have a massive concert at the National Stadium which can accommodate the anticipated crowd and have this  streamed around the world.

“Give discounts tickets to groups including students. And, finally with so many young talents around, use part of the proceeds to harness, produce and promote those songs which make them  positive role models in their  communities.

Hudgins the producer of the award winning Miungu Ya Muziki album will be releasing two other albums- “Certified Gold” to include  Kabaka Pyramid and Third World Don along with Dei Della Musica which will include Jahonze.