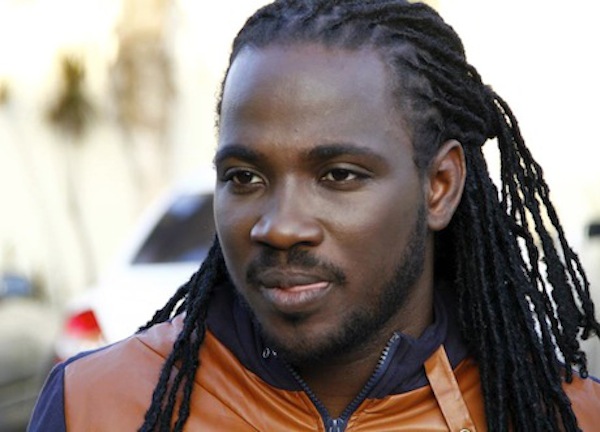 “I am not afraid” a colab with Etana was a big hit.

I-octane launched a Streetwear line according to a post dated Sept. 17, 2013. The line includes clothing, mugs, ashtrays, and even a custom skateboard …

I-octane and Vanessa Bling aka ‘Gaza slim’ both inked lucrative deals with Beauty Queen and Golden Eagle as brand ambassadors for shoe and apparel companies.

The female brand is named B&Q while the male Golden Eagle.

The companies are located in Montego Bay, Jamaica W.I. This outfit has been operating some seven years now, but has ramped up distribution and Mktg to coincide with the signing of these two brand ambassadors.