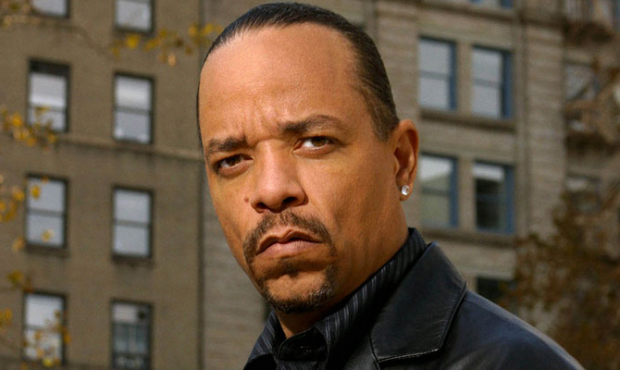 Ice T will be launching his first podcast at the beginning of the year. The West-Coast rap OG turned actor and reality show personality will kick off the Ice-T: Final Level podcast on The Paragon Collective, January 7. T will be joined by longtime friend, manager, Mick Benzo who will co-host the show’s twice-monthly installments. Ice and Mick will reportedly cover a number of topics and will frequently have guest. “It’s an uncensored medium, and it’s a direct connection with my fans,” said Ice-T. “ Mick and I can explore any topic we’re interested in without restrictions, from video games to philosophy to rap and rock. And I also don’t have to leave my crib.”

Ice-T is in his 15 season of the long-running sitcom Law & Order and is putting together a new Body Count album for 2014.

For the original report go to http://www.xxlmag.com/news/2013/12/ice-t-launches-new-podcast/