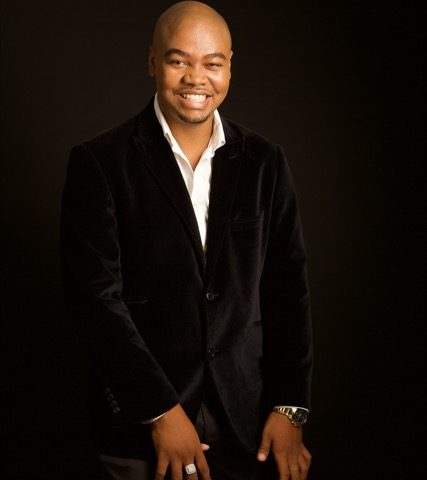 In case you have been living under a rock for the last decade, YouTube is the most popular streaming site for music videos on the internet. YouTube pays artistes royalties on music and music videos and artist may also monetize other content on their channels.

Konshens teamed up with latin sensations Privado, Nicky Jam, Arcangel and Rvssian on the song “Privado” which currently has 171 million views.

The other Marley brother, Stephen’s collaboration “Rock Stone” with Sizzla and Capleton has surpassed 120 million views.

Sean Paul himself got over a billion views on YouTube across his catalog but his most viewed song is “No Lie” featuring Dua Lipa with over 433 million views.

Russian more popularly known in Jamaica for his collaborations with Vybez Kartel has established himself as an artist and it is showing massive rewards for him. He got over a billion views on YouTube in the last year and his most viewed song is “Krippy Kush” featuring reggaeton superstars Farruko and Bad Bunny with over 600 million views.

Donovan Watkis is the creator and host of World Music Views.