Juggla and Chenny Collaborate On ‘Work’ 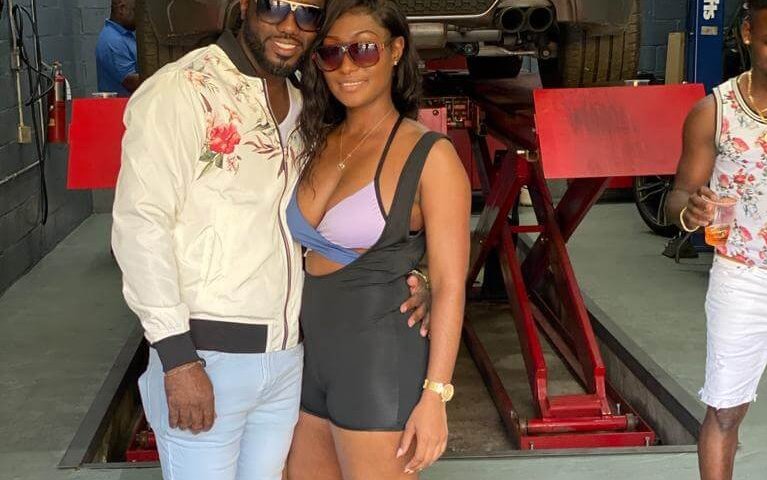 Known for his lyrical talent and energetic performances, Dancehall artiste Juggla is confident that his song “Work” which features female singer Chenny, is a hit.

Their collaboration single accompanied by a music video was officially released on September 3, 2020. Work was produced by CJ the Chemist and is available for purchase on all digital platforms via Chemist Records.

“The track has a lot of potential and with the promotional plans my team and myself have in the pipeline, it will have a long-lasting effect worldwide,” Shared Juggla.

Stating that while the song has been receiving a huge amount of airplay especially in North America, and across the Caribbean, Juggla has joined forces with popular PR Company M.I.A Production in a bid to boost his promotion.

“This song has what it takes to reach all major international charts and with a strong team, there is no limit to what can be achieved. I am ready to take over, it’s my time now,” he said.

With heavy promotion underway for Juggla, he is also in the studio working on new projects.

“I have a collaboration with Kiprich produced by Chemist Records soon to be released and other singles with Chemist, plus I have a track out called “Come Closer” it’s on an Afrobeat collaborating with Nigeria singer name Elmac, a crazy video was shot in New Rocshelle New York, soon to be released,” said Juggla.

Nackesha Doyley is a Public Relations Manager with M.I.A Production