SHOOTING OUTSIDE HIP-HOP CONCERT IN N.J. 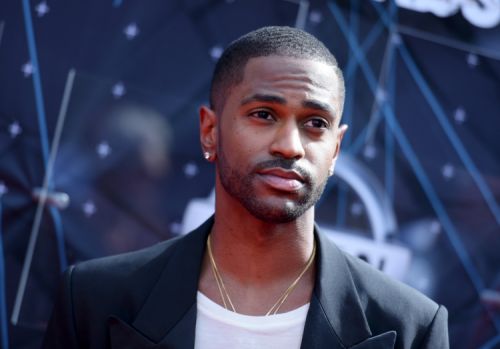 HOLMDEL, N.J. (AP) _ A five-thousand dollar reward is being offered for information leading to the arrest of the person who shot two people outside a concert by Big Sean and J. Cole in New Jersey on Monday night. The shooting caused panic among those leaving the show. Authorities have been using police dogs and a helicopter to search a wooded area near the venue where the shooter is believed to have fled. Police say the victims were hit multiple times and are hospitalized in critical but stable condition.