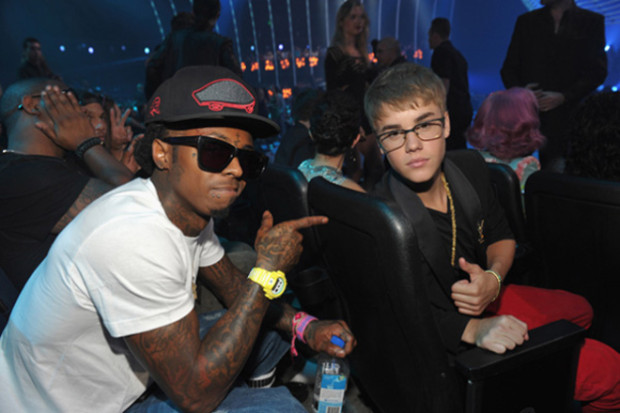 Justin Bieber will be releasing his Journals project on iTunes, later. So, the frequent hip-hop collaborator decided to unveil a few of the songs from the collection earlier. Three of the tracks feature some of rap’s biggest names in Lil Wayne, Big Sean and Future. The album consists of tracks from the Biebs’ Music Mondays series, as well as the “All That Matters” music video, “Believe” theatrical trailer and “Guatemala Pencils Of Promise” journal video.

Check out the Weezy, Sean and Freebandz assisted tracks, below.

For the original report go to http://www.xxlmag.com/rap-music/new-music/2013/12/justin-bieber-drops-new-tracks-featuring-lil-wayne-big-sean-future/