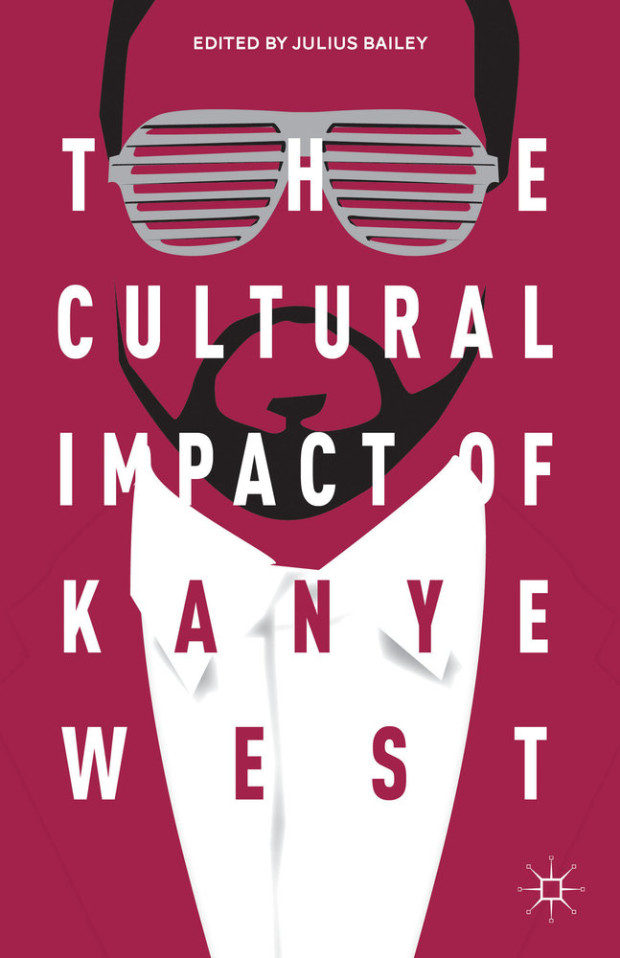 Add having a textbook to the long list of things Kanye West can boast (or fume) about during one of his inevitably forthcoming rants. Writer Julius Bailey has put together a book on the enigmatic MC titled The Cultural Impact of Kanye West. The 300-plus page work, which will be released, March 6, 2014, is an examination of the complexities of the Chicago entertainer and his affect through 14 essays that delve into the socio-political, economic and artistic aspects of West’s music.

According to the book’s synopsis, “The ability of popular art to offer societal critiques and challenge received ideas has been recognized throughout history. Through rap and hip hop, composers, singers, and entertainers have recently provided a voice questioning and challenging the sanctioned view of the times. This book offers an in-depth reading of the works and cultural impact of Kanye West. Looking at the moral and social implications of West’s words, images, and music in the broader context of Western civilization’s preconceived ideas, the contributors consider how West both challenges religious and moral norms and propagates them.”

The book includes the interestingly titled chapters, Kanye Omari West: Visions of Modernity, When Apollo and Dionysus Clash: A Nietzschean Perspective on the Work of Kanye West, and everyone’s favourite, Confidently (Non)cognizant of Neoliberalism: Kanye West and the Interruption of Taylor Swift.

Bailey is also the author/editor of the 2011 book, Jay Z: Essays on Hip-Hop’s Philosopher King.

Check out the cover for The Cultural Impact of Kanye West, below.

For the original report go to http://www.xxlmag.com/news/2013/12/kanye-west-the-subject-of-new-textbook/