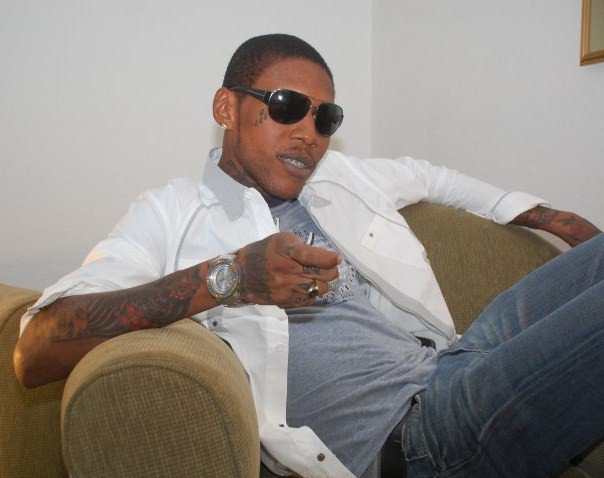 Music seems to be becoming the family business as Tanesha ‘Shorty’ Johnson, the common-law wife of incarcerated dancehall superstar Vybz Kartel, is debuting her own Short Boss Muzik label with the release of School.

According to a press release sent to The STAR, Shorty is following in the footsteps of Vybz Kartel, using music in order to cope and fill the void of her spouse’s lengthy absence.

Surrounded by a great team of producers, and a strong digital distribution company, she shares with dancehallfans the creative mind of the self-proclaimed ‘Teacha’ in his School, a message to ‘schoolas’ across Jamaica to “pull up yuh pants an put it pon yuh waist”, among other topics to guide youths on a desirable path.

The single is being distributed by 21st Hapilos Digital and will be available to the public on iTunes on August 27, 2013.

The release also stated that contrary to rumours, Shorty and Vybz Kartel’s relationship is still strong, as theentertainer has been informing the public and acknowledging his love and support via several media statements.

Kartel, born Adidja Palmer, was recently found not guilty of one murder charge but remains incarcerated on another. That trial is scheduled to get under way on November 18.

For the original report go to http://jamaica-star.com/thestar/20130822/ent/ent1.html