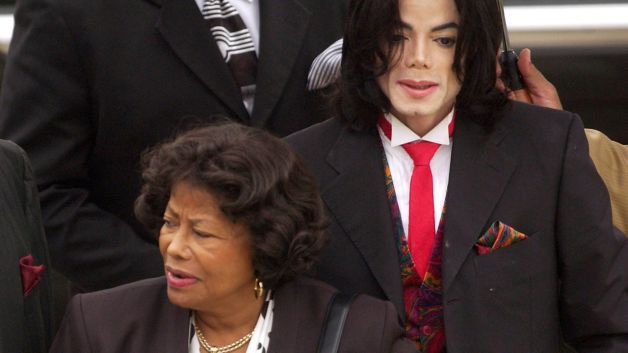 Katherine Jackson is gearing up for another round in the battle to make peace with how her sonMichael Jackson died. She’s filed an appeal of the judge’s decision to dismiss AEG Live! CEOs Randy Phillips and Paul Gongaware as defendats, reports TMZ.

According to the Jackson family matriarch (and her legal team), that decision was a key turning point towards a not guilty verdict in the wrongful death civil suit that she filed against the concert promotions company.

AEG was organinzing MJ’s This Is It tour when he died suddenly in June 2009 from a fatal concoction of drugs he was using as a sleeping aid. Katherine Jackson insists that the doctor who administered the overdose, Conrad Murray, was hired by AEG, and that they were responsible for supervising him as he cared for MJ.

During the trial, the CEOs knowledge of the pop star’s ill health (and Conrad Murray’s shaky financial situation) was brought up time and time again via emails from them, and testimony about emotional encounters and phone calls between them and him.

Katherine Jackson sued for some $40 billion on behalf of herself and his three children.

For the original report go to http://www.bet.com/news/music/2013/11/14/katherine-jackson-appeals-wrongful-death-verdict.html