BUSY SIGNAL “ALL IN ONE” [Music Video]

Lady Saw Is Sorry About Her Raunchy Behavior At Sting 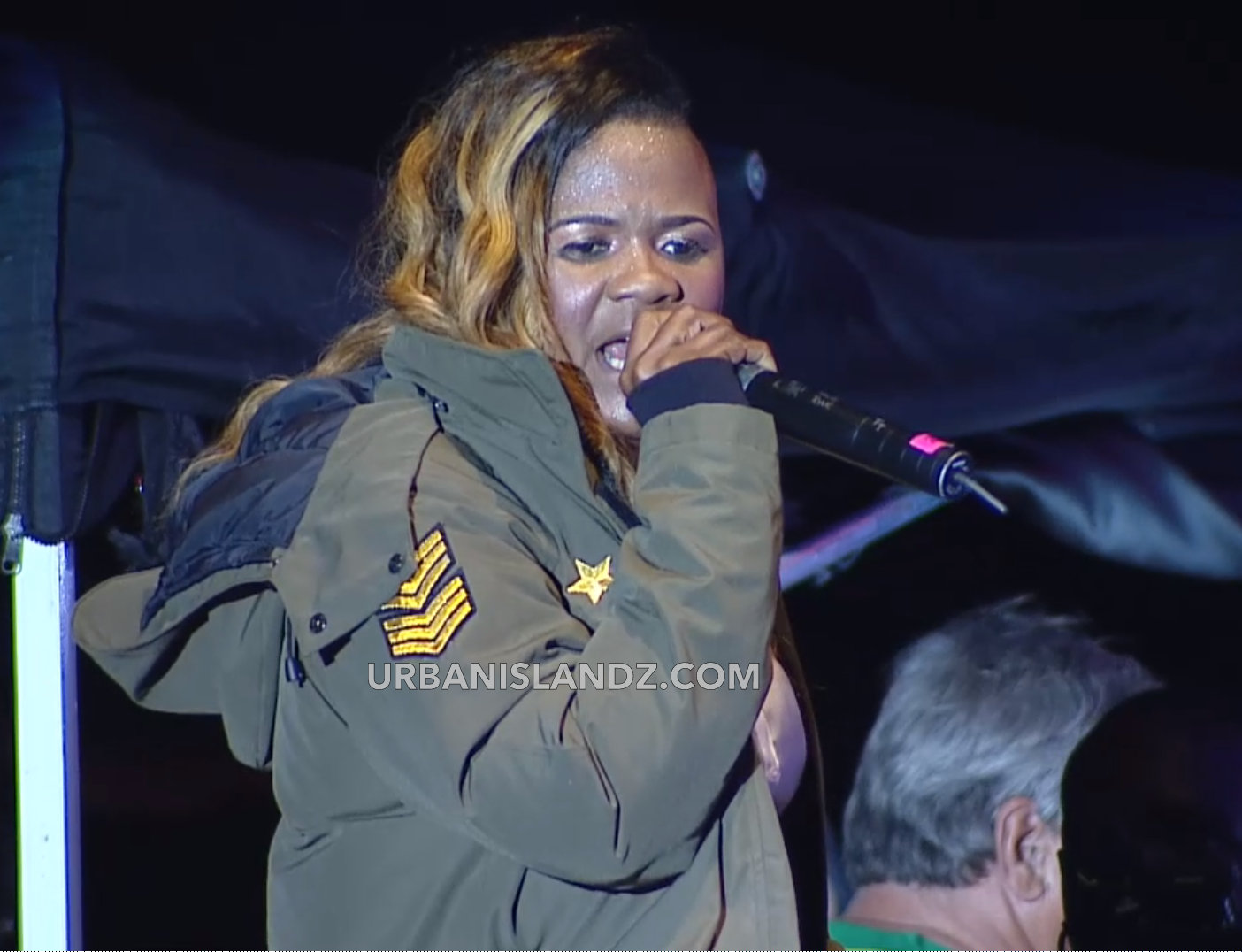 Lady Saw maybe getting a lot of praise for her performance at Sting after defeatingMacka Diamond, but the dancehall queen is not happy about her raunchy behavior.

Speaking with the Observer, Lady Saw called her behavior on stage degrading to women and vow to never clash another female artist again.

“I am not happy about my performance and behaviour,” Lady Saw said. “I have stayed away from such clashes over the years, and always said I would never clash with another female artiste as I find it degrading to women and so I have always avoided a clash.”

Saw says she made the decision to clash Macka Diamond because she was provoked and wanted to take a stand.

“I was provoked,” Lady Saw said. “An alliance has been formed against me by some other female artistes and all they do is take jabs at me, make up stories… I could not take it anymore. I was just very angry about all these years of them accusing me of trying to bring down other females in the business and I just exploded. I apologise to my fans in Jamaica and all over the world for aperformance which was degrading to both of us as women.”

Lady Saw victory over Macka Diamond during their Sting 30 clash was profound and echoed throughout dancehall worldwide.

Both dancehall divas have been at war over the last few years, some of which aired outon Twitter.

Will this clash settle the dispute?

For the original report go to http://urbanislandz.com/2014/01/01/lady-saw-is-sorry-about-her-raunchy-behavior-at-sting/