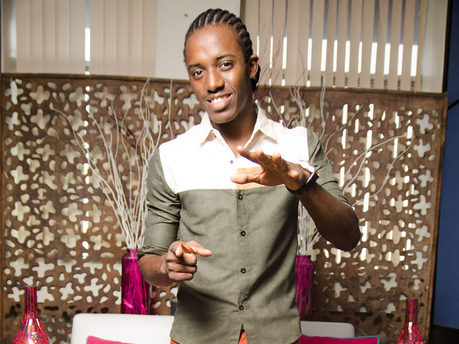 The celebration of live music all across the Kingston Metropolitan Area will run from Sunday, December 1 to Saturday, December 7.

Numerous venues and artistes have signed up to showcase different genres of music to a hungry public that has long been underfed with live music. The concentration of all these events, many of which offer free entry, will give Kingstonians and visitors the chance to overindulge.

Then there is ‘Dinner and a Show’ at the Pegasus Grill, The Grog Shoppe, Devon House, and 689 by Brian Lumley.

The variety extends to lunchtime concerts with school bands and even the world-renowned Jamaican Folk Singers at Devon House.

Kingston Music Week offers a range of choices to support the local musicindustry, from the students, including those at the Edna Manley College of the Visual and Performing Arts, to the seasoned professionals like Wayne Armond and the Warm and Easy band.

Details of the timetable of events are found on some of the RJR Communications Group websites including www.rjr94fm.com,www.fame95fm.com, and www.radiohitz92fm.com.

The RJR Communications Group has long been a supporter of live music in Jamaica and has been recording and showcasing live music from its historic Studio 1 for over 50 years.

In fact, during Kingston Music Week, the entire island will be able to participate in a live concert on RJR94FM from its studios on Wednesday, December 4.
For the original report go to http://jamaica-gleaner.com/gleaner/20131121/ent/ent1.html