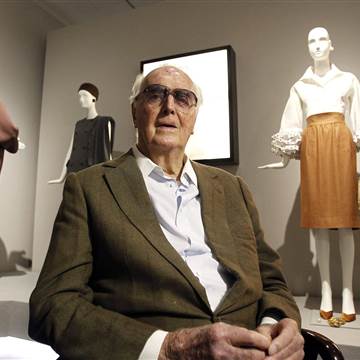 The fashion industry has lost an icon in the person of Hubert de Givenchy.

The little back dress was made famous by Hubert de Givenchy.  With his 6.5 feet height psyche towering down the runway at the end of his fashion show.

Jacqueline Kennedy’s black dress that she wore to her assassinated husband’s funeral ….  John Fitzgerald Kennedy who was assassinated in 1963, in Dallas, Texas as the president drove in an open top black limousine through the streets of Texas surrounded by a host of Secret Service agents.  Jack Ruby was arrested for the murder of Kennedy, but was later killed in police custody by Lee Harvey Oswald, it was quite a mess. Enough said, eh! 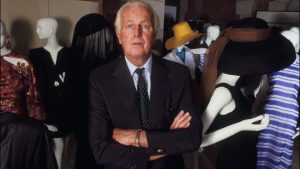 Givenchy also did some mass production for the man in the street.  Ready made clothes which were well done.