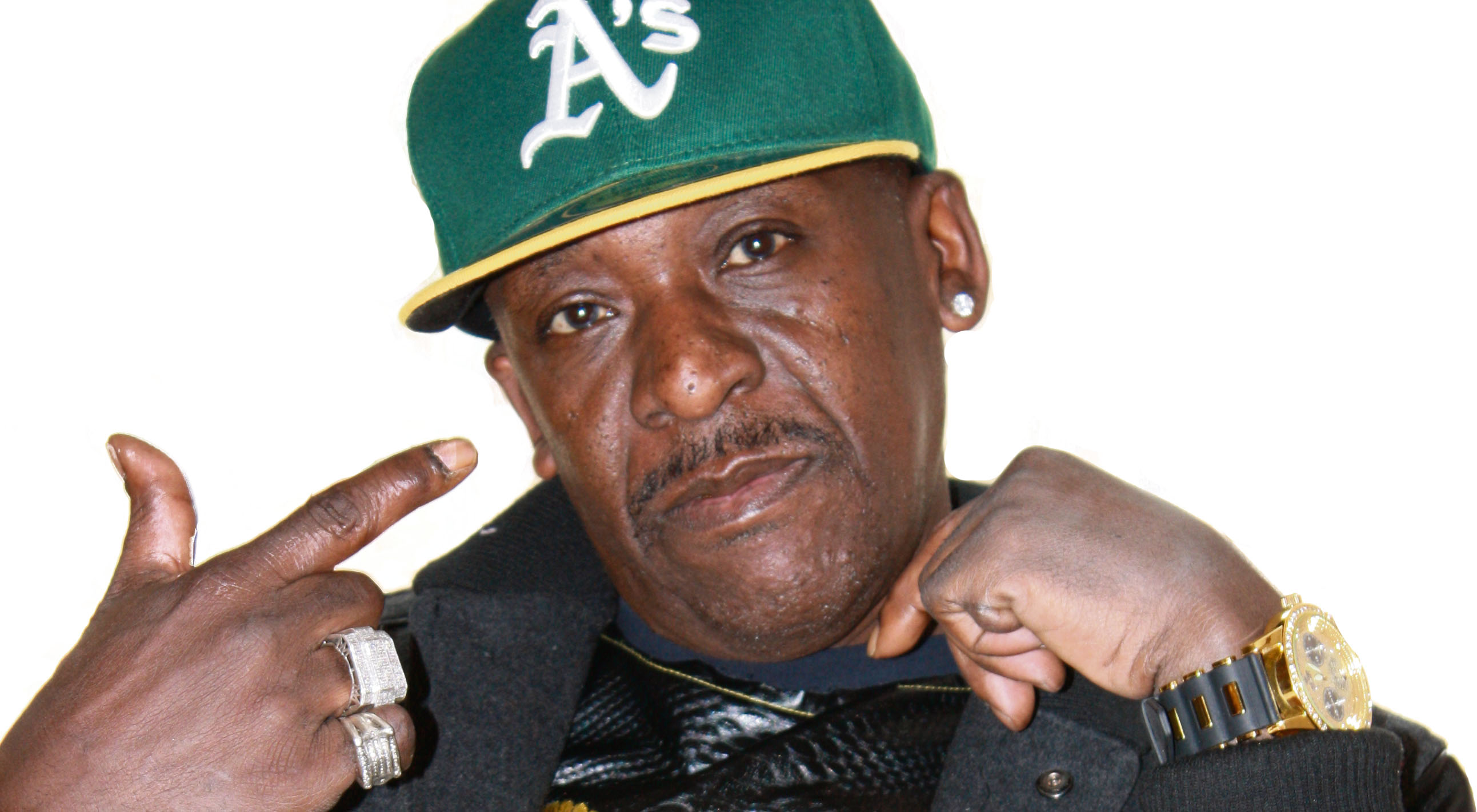 Louie “Ox” Rankin, best known as his character Teddy Bruckshut in the film Shottas, is back on the big screen in a new production made in Toronto, Canada. We Run These Streets will be released this summer, starring: Louie Rankin as Choppa, alongside well known Chinese and Italian actors. Set in Toronto/ Canada the film  is a fast paste crime saga about Chinese and Italian criminal gangs. Choppa, who owns a lot of business, gets betrayed and ends up in prison. After serving his time, he comes back to reclaim what once belonged to him.

Acting was never on Louie’s career plan as he initially was a recording artist. In 1992 he was signed to a record label owned by Warner Brothers. “They liked my flow and how I dealt with the dancehall scene. When there where looking for a black scarface character, for the film Belly, they approached me. At the time I was not looking to become an actor, still I was excited about the proposition. Eventually I found out that acting is really the talent I have.”

His fans and most Jamaicans have taken a liking into his black scarface character he impersonates so well. But not only that, the way he drops lines, like: “Dem gone too far”, have cult status.

Sanford Meisner, an American acting teacher, once said: ‘Acting is behaving truthfully in imaginary circumstances’. It seems as if Louie has taken this lesson on board as he is known for constantly changing the script to make it more authentic – more truthful.

“Once during a film production I asked the producer: ‘Do you want me to read it from the script or do you want it to be real Jamaican? If so I have to do it my way.’ I looked at the script and use my natural talent to make it the real Jamaican way. For example in Shottas, which  was made by American directors, I changed the lines. Remember the scene where they come into my house and ask me if ‘I am Scared’? You can’t talk tuff to me. You are looking at the roughest, toughest Jamaican inna the whole of America, they [the producers] couldn’t write those lines. Changing the lines made the movie so successful.”

Plans for a new film ‘Scotch Bonnet’ with Ninja Man are on they way, but the filming has not started yet. “I think the world is waiting on this movie. It will be about the making of a Don in Jamaica.

I think Ninja Man, Super Cat and I are the real gangsters. You know a real gangster is someone who uses his wits, takes care of his family, got an educational mind and is intelligent about it. Someone who walks with a gun and shoots people, claiming to be a gangster is in fact a fool to the game. Its a loss to your life and your family. People have to understand that there is a huge difference between reality and the screen. Yes, I buss gun in the movie, but I am experienced enough to not go down the wrong lane and take it to the streets. I only take it to a movie level. Everybody can be a star, it’s just how you go about it. Ignorance wont do it. Some day I will do a love movie and kiss up my wife.” 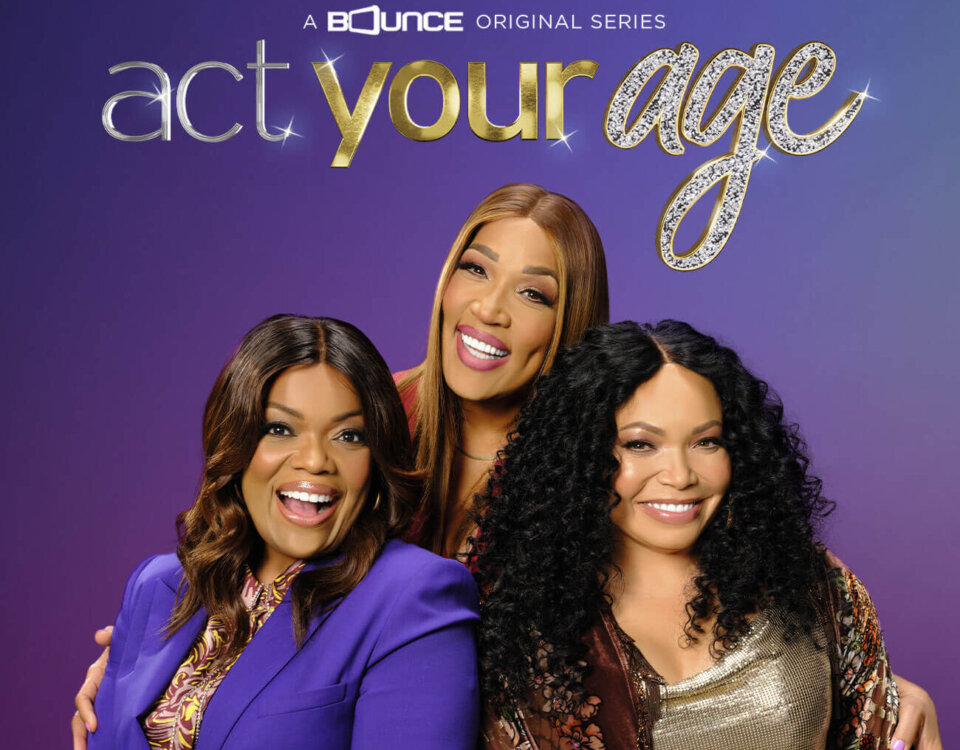