At South African hunting reserve, US bow hunters lie in wait for antelope and other wildlife 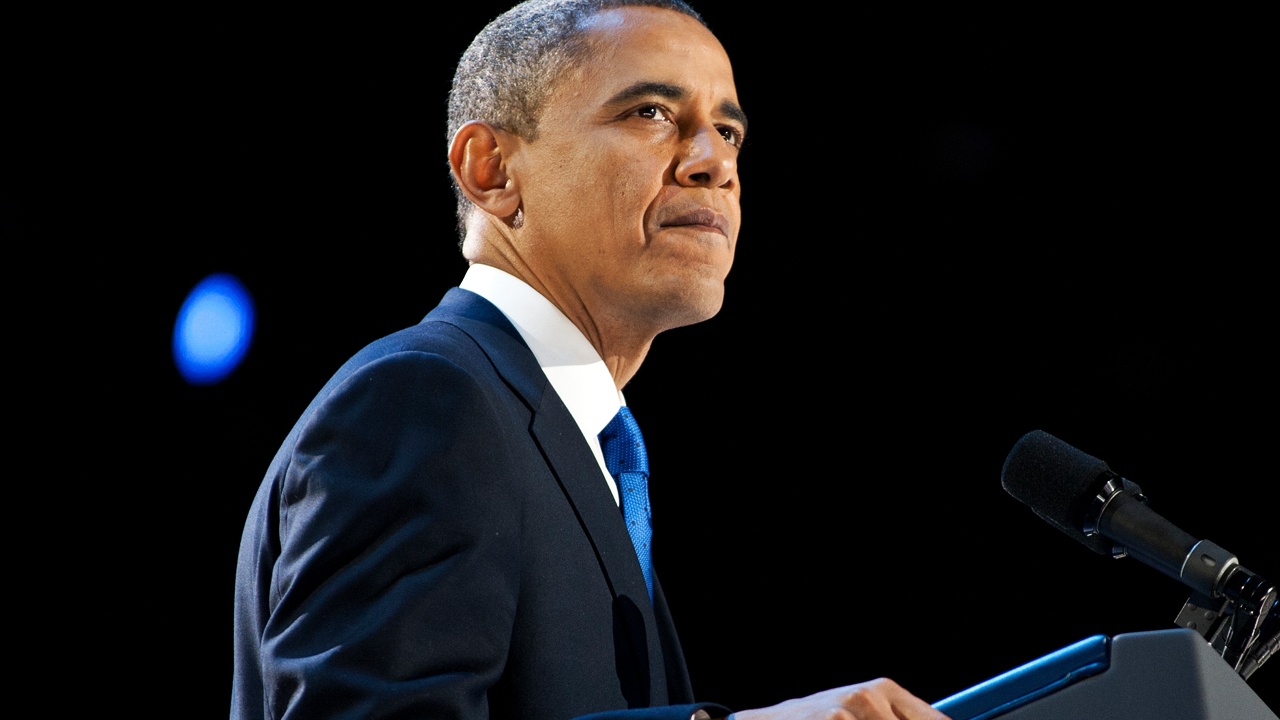 FILE – In this March 3, 2015 file photo, President Barack Obama speaks in the East Room of the White House in Washington. President Barack Obama said the type of racial discrimination found in Ferguson, Missouri, is not unique to that police department and he cast law enforcement reform as a chief struggle for todays civil rights movement. Obama said improving civil rights and civil liberties with police is one of the areas that requires collective action and mobilization 50 years after pivotal civil rights marches brought change to the country. The president made his first remarks about this weeks Justice Department report of racial bias in Ferguson, which found officers routinely discriminating against blacks by using excessive force. (AP Photo/Jacquelyn Martin, File)

WASHINGTON _ President Barack Obama is just one Senate vote shy of being able to declare success on the Iran nuclear deal and cement a major foreign policy achievement.

Senate support for the deal now stands at 33 votes, with two more Democrats adding their names Tuesday. Once supporters reach 34 votes in the 100-member Senate, Democrats would be able to uphold Obama’s expected veto of Republican legislation aimed at blocking the Iran deal. That disapproval resolution is set for a vote later this month.

Republicans in Congress and running for president unanimously oppose the deal, which aims to curb Iran’s nuclear program in exchange for relief from economic sanctions. The Israeli government is vehemently against it, contending that concessions made could empower Iran, which has sworn to destroy Israel. But critics have failed to use Congress’ summer recess to turn the tide against the agreement, despite a multimillion-dollar lobbying campaign funded by the powerful American Israel Public Affairs Committee, or AIPAC.

Secretary of State John Kerry is sending a letter to all members of Congress outlining U.S. security commitments to Israel and the Gulf Arab states in light of the nuclear deal. The letter comes as Kerry prepares to deliver a major policy speech Wednesday in Philadelphia that focuses on how the international agreement makes the U.S. and its allies safer and how the deal is being mischaracterized by some opponents.

With opposition to the agreement failing to get traction on the Democratic side, supporters may even be able to muster the 41 votes needed to block the resolution from coming to a vote in the first place, sparing Obama from having to use his veto pen. That would require eight of the 11 remaining undeclared senators to decide in favour of the deal.

“This agreement will substantially constrain the Iranian nuclear program for its duration, and compared with all realistic alternatives, it is the best option available to us at this time,” Casey said in a statement. In remarks at the University of Delaware, Coons said: “I will support this agreement despite its flaws because it is the better strategy for the United States to lead a coalesced global community in containing the spread of nuclear weapons.”

The disapproval resolution would be sure to pass the Republican-controlled House of Representatives, but there, too, Democratic leader Nancy Pelosi has pledged to muster enough votes to sustain Obama’s veto _ which could only be overturned with two-thirds votes in both chambers.

Even if Congress were able to pass the disapproval resolution, it might not be enough to stop the deal, which was agreed to among Iran, the United States, Britain, France, Germany, Russia and China. In July, the U.N. Security Council unanimously endorsed the nuclear deal, approving a resolution that would lift the international sanctions on Iran in 90 days.