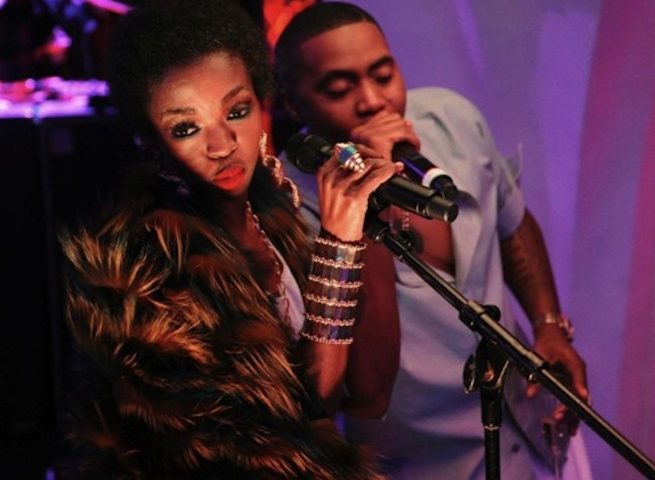 Multi-platinum artist Ms. Lauryn Hill rose to prominence as the lone female member of The Fugees, one of the biggest selling R&B acts around the world. Her solo career soared when The Miseducation of Lauryn Hill was released nearly twenty years ago, earning her five GRAMMY® Awards and leaving a beautifully indelible mark in music history. Nas has become a global phenomenon in his own right with eight platinum and multi-platinum albums under his belt, along with a staggering 13 GRAMMY® nominations. Together on their newly announced tour, they will visit 17 cites across the United States and Canada.

Citi® is the official pre-sale credit card of the tour featuring Ms. Lauryn Hill and Nas. As such, Citi cardmembers will have access to purchase pre-sale tickets beginning Wednesday, May 31 at 10:00 a.m. local time until Thursday, June 1 at 10:00 p.m. local time through Citi’s Private Pass® program. For complete pre-sale details visit www.citiprivatepass.com.

Continuing its commitment to bring fans closer to their favorite artists, TIDAL members will have access to a special pre-sale beginning on Thursday, June 1st 2017 at 10 a.m. Members can find details for purchasing tickets at TIDAL.com/MLHNasTour.

Tickets for the tour go on sale to the general public beginning Friday, June 2 at 10 a.m. local time. Exclusive VIP packages and additional ticket information can be found at livenation.com.

^with Chronixx
+with Hannibal Buress and Chronixx
*on sale Friday, June 2 at 12 p.m. local times