Jordan Spieth fit nicely into green jacket, now looking for another major prize at US Open 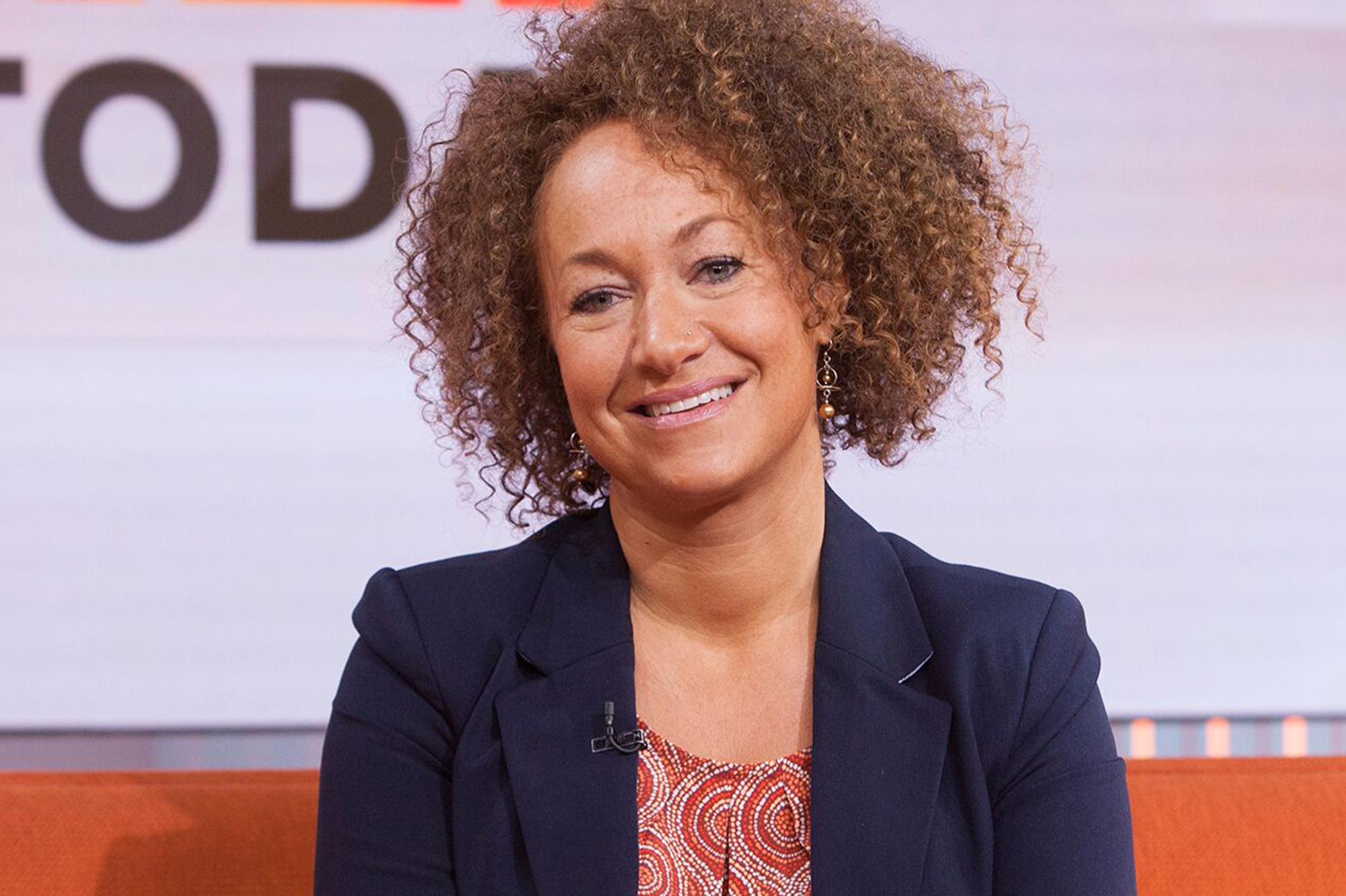 SPOKANE, Wash. _ Rachel Dolezal carefully constructed a life as a black civil rights activist in the last decade in America’s inland Northwest, but that world is falling apart following the disclosure by her parents that she was a white woman who for years has posed as African-American.

Dolezal has resigned as president of the local branch of the NAACP, lost her position as a part-time African studies instructor at a local university, lost her job as a freelance newspaper columnist and become the subject of a probe by the city Ethics Commission.

The furor has touched off national debate over racial identity and divided the NAACP itself.

“In the eye of this current storm, I can see that a separation of family and organizational outcomes is in the best interest of the NAACP,” Dolezal, who was elected the Spokane chapter’s president last fall, wrote on the group’s Facebook page Monday. “Please know I will never stop fighting for human rights.”

Dolezal, a 37-year-old woman with a light brown complexion and dark curly hair, graduated from historically black Howard University and was married to a black man. For years, she publicly described herself as black and complained of being the victim of racial hatred in the heavily white region.

The uproar that led to her resignation began last week after Dolezal’s parents said their daughter is white with a trace of Native American heritage. They produced photos of her as a girl with fair skin and straight blond hair.

Her mother, Ruthanne Dolezal of Troy, Montana, said Rachel began to “disguise herself” as black after her parents adopted four black children years ago.

Rachel Dolezal initially dismissed the controversy, saying it arose from a legal dispute that has divided the family. But she came under increasing pressure from NAACP members to resign.

Kitara Johnson, an NAACP member in Spokane, welcomed Dolezal’s resignation as “the best thing that can happen right now.”

Dolezal has been widely credited with reinvigorating Spokane’s moribund NAACP branch. In her resignation letter, she boasted that the branch acquired an office, increased membership, improved finances and made other improvements under her leadership.

Members of Spokane’s civil rights community held a short rally Monday night, in which they criticized Dolezal while vowing that the NAACP’s work would go forward. The rally included black, white, Native American and Hispanic residents of the city of 210,000 people.

“That (resignation) letter never addressed the people that she hurt,” Johnson said before the rally. “She turned her back on all of us.”

“I feel duped,” said Charity Bagatsing of Spokane, a rally organizer. “Our goal was to hold Rachel accountable for her lies and deceit.”

“Her lies have done damage to the people who trusted her,” said Blaine Stum, chair of the Spokane Human Rights Commission.

The controversy drew conflicting views from other NAACP leaders.

“I care that she was trying to make the world a better place every day,” said Frank Hawkins Jr., the NAACP president in Las Vegas. “The colour of a person’s skin does not matter.”

Don Harris, a white man who heads the NAACP in the Phoenix area, criticized her, saying, “What do you gain in saying, ‘I’m an African-American‘ when you’re not?”

Dolezal has not returned numerous calls to her home and offices from The Associated Press.

In 2002, Dolezal sued Howard University, where she attended graduate school, for discrimination based on “race, pregnancy, family responsibilities and gender, as well as retaliation,” according to a 2005 District of Columbia Court of Appeals ruling in the case.

Dolezal, who then went by her married name, Rachel Moore, claimed the university blocked her appointment as a teaching assistant, failed to hire her as an art teacher upon graduation and removed some of her pieces from a student art exhibition in favour of works by African-American students. The appeals court upheld a lower court’s ruling throwing out the lawsuit.

Dolezal was fired Monday as a weekly columnist for The Pacific Northwest Inlander, Spokane’s alternative weekly. Her contract as an instructor at Eastern Washington University was not renewed.

City officials are investigating whether she lied about her ethnicity when she landed an appointment to Spokane’s police oversight board. On her application, she said her ethnic origins included white, black and American Indian.

On Friday, police said they were suspending investigations into racial harassment complaints Dolezal filed before the uproar.