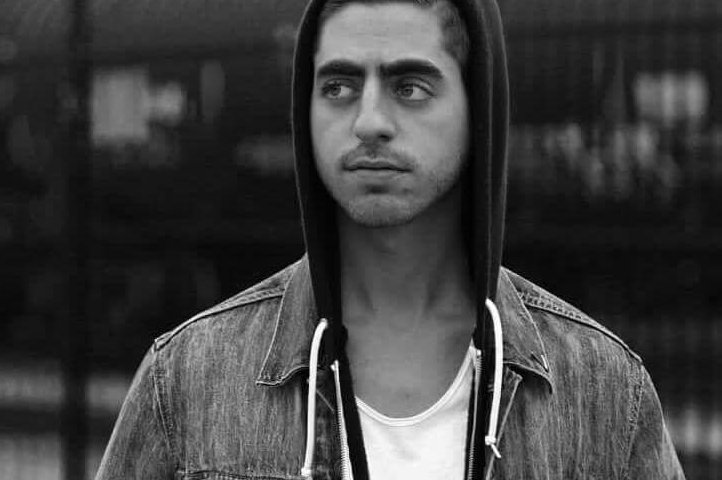 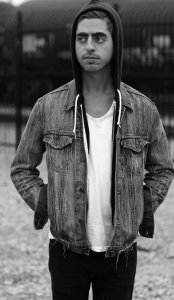 Singer Noah Issa released his debut album “Rude Awakening” on October 1, 2021. He says the project serves as an introduction to his work.

“This album is just an introduction to me as an artiste. It showcases a few different styles of mine and fuses together genres like reggae, dub, dancehall, hip hop, and electronic music. It combines psychedelic soundscapes and textures with traditional elements of dub, reggae, and dancehall while also incorporating the high energy and physicality of electronic music,” Issa, 29, said.

He explained the album’s title. “Well, first I made the song “Rude Awakening” which I started by building a riddim which was kind of a fusion of ska, reggae, and electronic music. Once I wrote the lyrics, it just seemed obvious to me that I should also use that title and concept for the entire album,” said Issa.

The album has 11 tracks, all written, produced, mixed, engineered, and mastered by Issa. He also played all instruments on the tracks. “I’ve been making music for about 18 years. I started writing lyrics very early on in my life and then I started making beats shortly after that and eventually started crafting together full songs and also creating graphics and videos to go along with the music. Sonically, there are many styles I like to explore and mix together, so I’m looking forward to collaborating with other local musicians. I also started my own record label so I hope to use that platform that shines a light on all the talent that Jamaica has to offer,” he said.

Among the tracks on the album are Broken Wings, Overdose, No Long Talking, Circles, Naked Birds, Eyes Closed, Body Language, and Drifter. Issa made his debut five years ago with “New Stylie” (a fusion of dancehall, dub, trap, and experimental EDM), which was featured on BBC 1Xtra’s Diplo and Friends compilation.