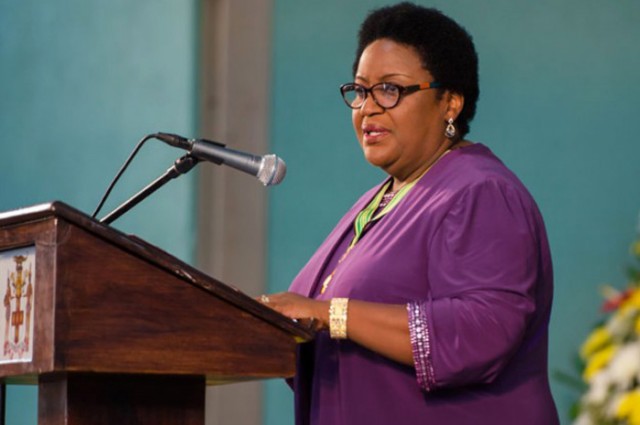 The vote buying scandal rocking the internal leadership contest has the potential to make a mockery of the democratic process.  These are among the findings of our investigations so far. 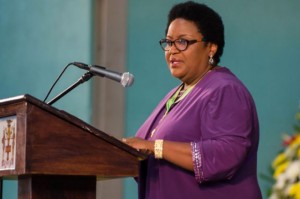 Enter the Office of The Political Ombudsman (OPO) who has reacted to Vision Newspapers investigative piece as posted on the 5th August 2019. We spoke and Mrs. Donna Parchment Brown followed up our telephone conversation with the enclosed which has been reproduced verbatim for your perusal.

“Mr. Dennie
Acknowledged with thanks OPO as discussed is watching the election for leader of the PNP,  so breaches of the Agreement and Declaration on Political Conduct are of interest to me.”
Donna Parchment Brown  … August 7, 2019. 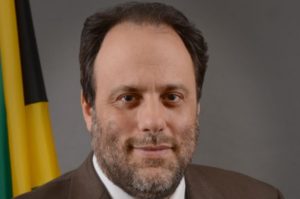 By vote buying the will of delegates will be subverted.  The candidate/team who is able to buy the most votes could win fraudulently.  This is not in the best interest of democracy. Much is at stake as the resulting winner from this fraudulent process will be illegally elected to lead the PNP and has the potential to be PM.  The implications are far reaching to say the least.

It is our further perspective that this is a definite breach of the Political Code of Conduct as asserted  by the Ombudsman, a lawyer who has confirmed in writing to Vision Newspaper SIC.  her ruling. What will be their next move?. We await their action(s). This is our perspective. What is yours?  Our investigations continue in earnest.