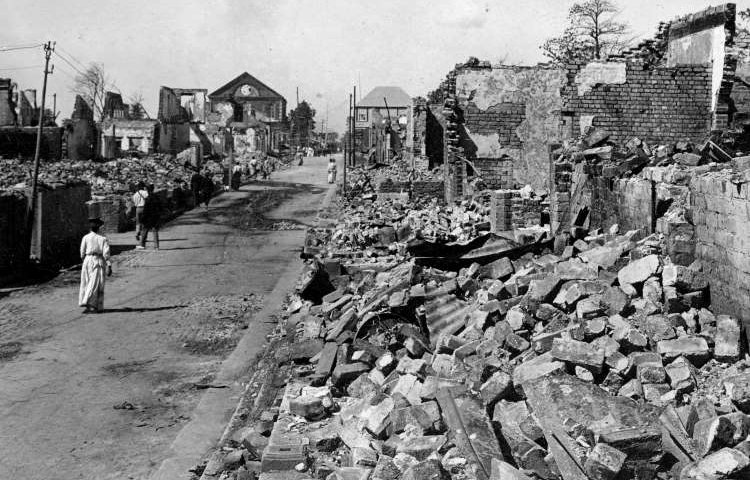 The 1907 Kingston earthquake shook the capital of the island of Jamaica with a magnitude of 6.5 on the moment magnitude scale on Monday January 14 at about 3:30pm. It has been described by the United States Geological Survey as one of the world’s deadliest earthquakes recorded in history.

DAMAGE
Every building in Kingston was damaged by the earthquake and subsequent fires, which lasted for three hours before any efforts could be made to check them, culminated in the death of over 1,000 people, 25,000 homeless and caused approximately $30 million in material damage. The shocks were most destructive along the Harbour front where entire streets were leveled and crowds of frightened shrieking people streamed northwards towards the race course, hundreds with heads and bodies cut and bruised, streaming with blood. Those who escaped with slight injuries reported that large numbers of persons were buried under the fallen stores and tenements. Shortly after, a tsunami was reported on the north coast of Jamaica, with a maximum wave height of about 2 m (6-8 ft). On Monday night, fifteen distinct shocks were felt, but they did no damage. The following day, there were twenty shocks and on Wednesday, there were ten with 80 aftershocks felt up to February 5. The strongest aftershock occurred on February 25. Most of the damage was located in Kingston, Buff Bay and Annotto Bay.

AFTERMATH
The Port Kingston, the only passenger ship in Kingston Harbour, was used as a makeshift hospital, with improvised operating theaters in three parts of the ship and on the adjoining wharf. Kingston Public Hospital, despite loss of its water supply, continued to function throughout the following night. Three U.S. Warships, USS Missouri, USS Indiana and USS Whipple landed men and supplies on January 17 that year, although an offer of eight sergeants was rejected by the Governor.

Be in the know!! The life you save may be your own!! 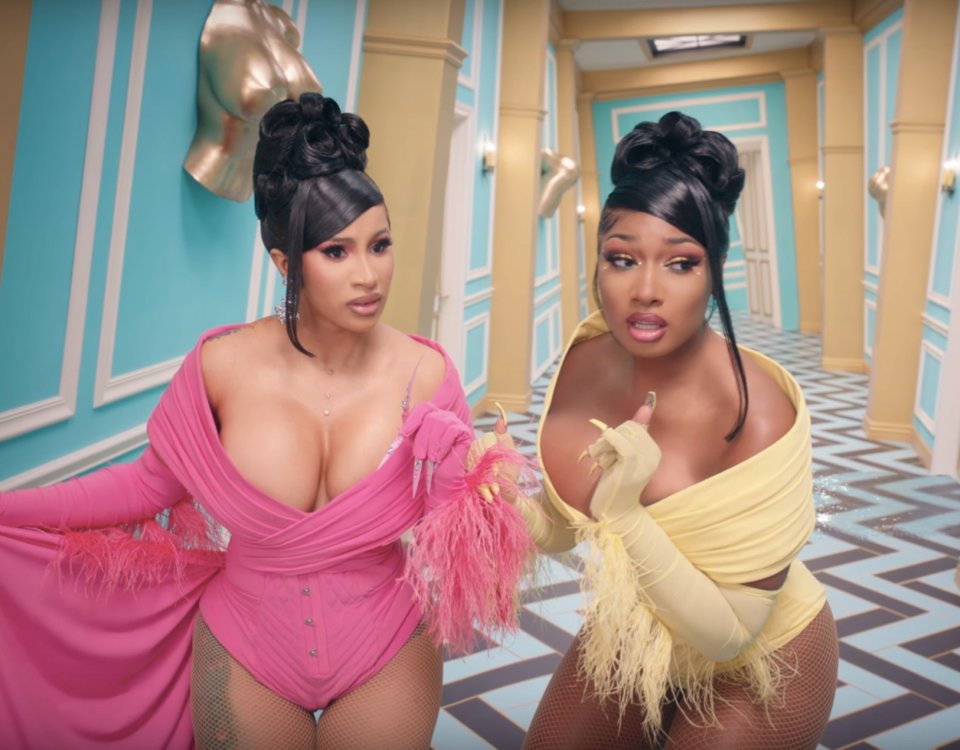