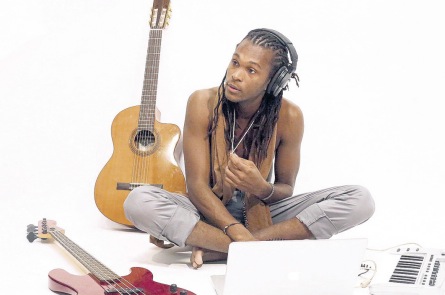 DOMINICAN singer Oriel has just released his debut EP, Confidence. The five-track project is a teaser for his album, scheduled to be out early next year.

“The EP was designed basically to give listeners a taste of what is going to be on my album. I just wanted to whet their appetites a bit,” said Oriel.

Oriel is new to the Jamaican music scene, though he has been making music in his homeland for several years.

In the last two years, Oriel has recorded a number of singles including Feeling Good and Scheme (Nah Stay Far).

Confidence is his biggest thrust to break in the Jamaican market.

“I believe that I have a role to play in the new reggae movement as a positive and uplifting young reggae singer and I am going to do my utmost best to do so,” he said.

For the original report go to http://www.jamaicaobserver.com/entertainment/Oriel-shows-Confidence-on-EP-_15195716