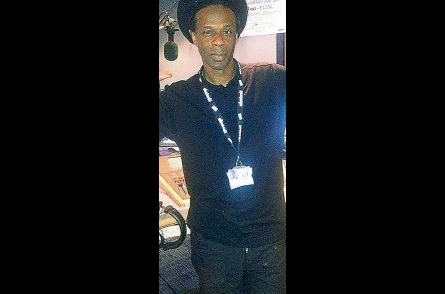 CHOICE FM, the British radio station that made its name exposing contemporary reggae, has closed its doors on the genre as it moves into a new era as Capital Extra.

Natty B started at Choice FM in 2000. He said on Twitter that he enjoyed his time broadcasting reggae on one of London’s most popular urban radio stations.

“I would like to thank everyone that has been a part of my journey and hope to be back on the airwaves very soon. Peace!”

His last show was on Sunday, September 29.

Choice FM grew from a small studio in Brixton in 1990. Its playlist of reggae, hip hop and soul appealed to an audience that comprised mainly black Londoners.

In an article on the noisey.vice.com website titled ‘Why We Should Mourn The Death of Choice FM’, Sam Wolfson bemoaned its loss.

“We’ve been here before. In 2003, when Choice was first bought by Capital, it was gutted. All reggae music was removed from the station’s daytime playlists; some of the biggest DJs were fired and the hip hop-centric playlist of Mos Def and Nas was replaced by the commercial R&B sounds of Nelly and Destiny’s Child. There were protests in Leicester Square, and many felt that black London had lost a voice on the airwaves.”

He said management’s “refusal” to schedule the music at a “socially accessible time” was the reason for him calling it a day.

For the original report go to http://www.jamaicaobserver.com/entertainment/UK-station-pulls-shutters-on-reggae_15198895