Jamaica has Benefited from Being Part of the Commonwealth – Charles Jr.

Buju Banton recently (3/4/19) generated extraordinary excitement by fans worldwide when he used his instagram stories feature to big up three international sound system icons, one of which is North America’s legendary reigning king sound—King Addies.
The nine second “…big sound ah big sound…” video post immediately went viral and thrust the global sound system fraternity into a now ongoing conversation about the celebrated sounds mentioned by the legend.  This epic social media moment occurred while the world is still very much elated about Buju’s recent December 2018 return home from prison, and his highly anticipated return to the stages of the world—his “Long Walk to Freedom” 2019 Tour.
The impeccable timing of Buju’s post has put sound system culture at center stage of the global entertainment conversation, just as King Addies moves to leverage their influential platform to push the sound clash industry to the forefront.
Pushing the Business Forward
In 2019, when most iconic sound systems around the world are either no longer operating or holding on extremely tight to their established legacies, King Addies is currently deliberately playing alongside and/or giving younger sound systems across the industry an opportunity to compete with them.
Many wonder why a sound of King Addies’ tenure and caliber would put their legacy on the line to clash newcomers. Shinez, Co-Manager of the champion sound stated, “You have to offer fresh music and experiences to fans, old and new, in order to push the culture forward, and we are about showcasing authentic sound system culture to wider audiences.”
Most recently, King Addies remains the undisputed champion of New York City’s highly anticipated Premier League Sound Clash, which featured a one on one match up of the legendary juggernaut, versus newcomer Philadelphia’s One-A-Day.  Held on March 9th at NYCs Amazura venue (2500 capacity), in front of a wall to wall thick standing room only crowd, by the end of the second round the crowd had verbally pronounced One-A-Day dead 4 times.
World Fight Club
King Addies Promotions will debut an all-new global sound clash arena, World Fight Club (WFC), on March 30, 2019.  With a beautiful heavyweight championship belt on the line, and the opportunity to defend it against sounds from around the world, DJs and sound systems will compete in the series designed to engage new fans, and global competitors, with or without dubplates.   “Round One” of WFC will establish a New York tri-state champion, who will go on to defend the belt title versus contenders from all over the world.
The WFC debut is a long awaited ‘settle the score’ 3-way sound clash featuring the 2017 US Rumble Champion out of the Bronx, Platinum Kids (PK), who is a NYC party scene heavyweight with very little clash experience, and/or dubplates.
In Rumble, PK unexpectedly killed a full line up of “hardcore clash sounds”, two of which are also headlining WFC—King Shine out of New Jersey, and Kosmik Movements out of Brooklyn. Much more experienced in clashing, and more heavily armed musically than PK, King Shine and Kosmik losing to a “juggling sound” (party DJs), created quite a stir in the industry. However, to King Shine and Kosmik’s credit, that clash line up had 7 sounds, a format that levels the playing field by giving sounds with less dubplates the ability to compete.
WFCs debut contenders will battle it out in a more traditional sound clash format with longer timed rounds, wherein: Platinum Kids will either prove they are the baddest among them and can do what hardcore clash sounds do, better; or King Shine, who has been clashing some of the bigger sounds internationally, may prove he’s the dominant force; or, perhaps Kosmik who has recently been the least active of all 3 sounds will make a grand re-entrance onto the scene with a win.
With a combined promotions team that includes: King Addies, Tru Money Musiq, Andrew Digital Promotions, Tek9 Promotions, Britelite Promotions,PowerOfReggae.com and Impulse Nation, along with coverage by television sponsor “The Release”, World Fight Club’s Co-Founder Dinero says, “Everyone loves exciting competition. Soundclash is a competitive musical sport happening in several major international markets where Reggae Dancehall and sound system culture are popular. However, WFC will bring the culture to the world by inviting all mainstream DJs, and their fans, to get involved.”
King Addies Continues to Dominate
An ambassador of sound system culture and Jamaican music since 1983, in 2019 King Addies begins their 36th year in the music industry as North America’s most dominant and influential sound system, of all time.  Their three and a half decade legacy is rich with continuous music trend setting, genre barrier breaking, standing room only events, continuous print, radio and TV coverage, and a very long list of the most historical sound killings.
Currently, enjoying the success of a winning streak over several notable sound systems from countries like Japan, Italy, Canada, Trinidad, Antigua and the USA, King Addies is now embracing a new moniker bestowed on them by fans, “North America’s #1 Defender”.  Battle tested and fan approved, the squad closed out 2018 with a 8 sound “lock off” record, (achieved within the last 2 years).
Today, King Addies’ 11 member New York City and Jamaica based squad of award winning Selectors, DJs, Producers, Radio Personalities and event producers continue to tour the States, Japan, UK, Canada, the Caribbean and Europe—featured in several international festivals, drawing crowds of over 13K people.  ### 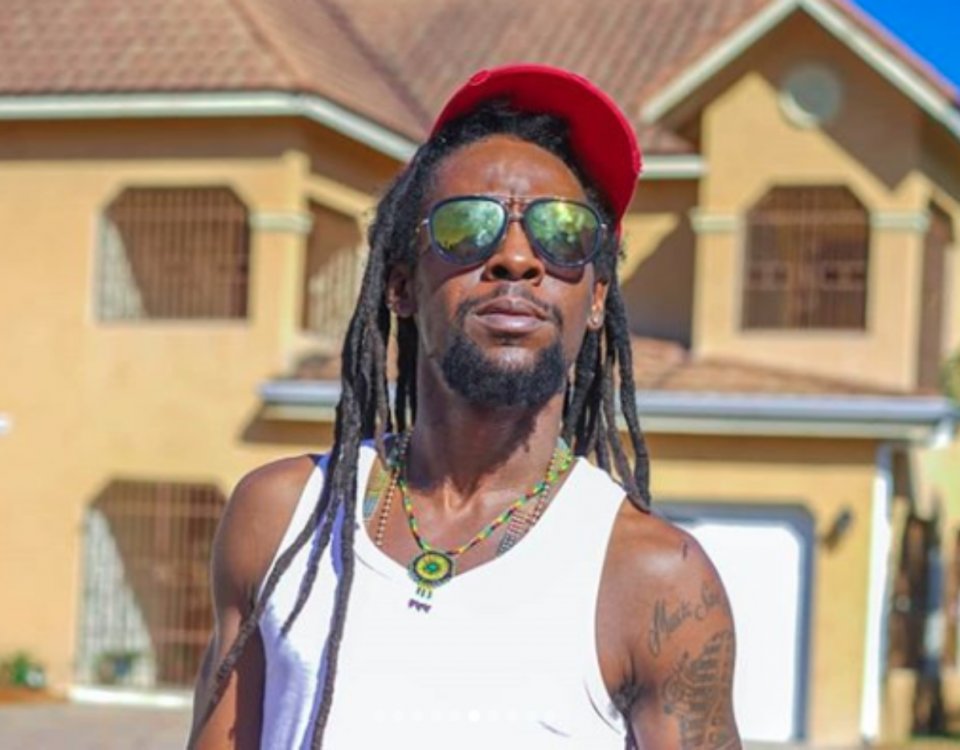