Perspective: Highway To Prosperity Or Highway Robbery …Are the Chinese Being Too Greedy …?

Part 1. Canada Funds Bamboo Project… Where has the all the money gone? 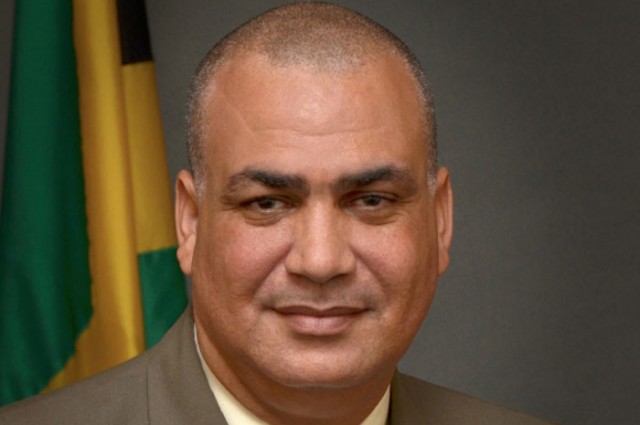 Where has the all the money gone? … Richard Azan … ?

When we heard the public announcement of the proposed bamboo project, many of us were very excited about its possibilities. Possibilities for employment, production, for agriculture, for breaking into non traditional market(s), to name a few of these (possibilities). Then we heard of charcoal biscuits.

We then heard that this project would be under the direct supervision of one Richard Azan, a close ally of then Prime Minister Portia Simpson Miller.

Azan was removed as Junior Minister when there was public outcry that certain decisions/actions were taken by him which breached public procurement guidelines. Portia was forced to ask Azan to step aside as public outcry intensified to being deafening.

Azan was subsequently cleared of wrong doing by the courts in what came to be known as “The rental of shops scheme” …. a die hard Comrade, a true disciple of the PNP was overheard saying: “Azan and Portia are inseparable … them is like peas in a pod”.

MP, Richard Azan was later reinstated as a Junior Minister of Transportation and Works after the court ruled to the effect that he did not personally benefit from the rather “shady” looking shop rental scheme. There were in fact breaches but these breaches did not rise to the level of criminal misconduct … or something like that.

We later learnt that the Canadian Government had through their grant funding/bilateral programmes and with taxpayers support have put funds in this bamboo project. This is indeed commendable and we say thanks to the Canadians et al, very much.

On the other hand of concern is the question of transparency and accountability which we feel never goes to sleep … in fact, is very much awake steering us in the face.

What has happened to date?

Our investigative team went hunting for answers. Based on intelligence our first stop was Glengoffe, St Catherine. There we were directed to an open field with pipe water and an half finished building. Some empty drums and a number of metal pipes. There were no workers there and work at the partially constructed building appeared to have ceased. A resident acknowledged knowing about the project but could give no further details.

“Fi some time now mi no, see nobody come yah” the resident remarked. The site appeared abandoned but we did no wish to assume same. We saw a police car parked at the entrance to the field but the officer could give no information. Some boys were playing football on the open field.

It should be noted that there has been a change in government since we started our investigation. Records should be around despite the change of administration/government.

See continuation …. We will talk to MP Richard Azan next …