Poetic Perspective: OH What A Cake! 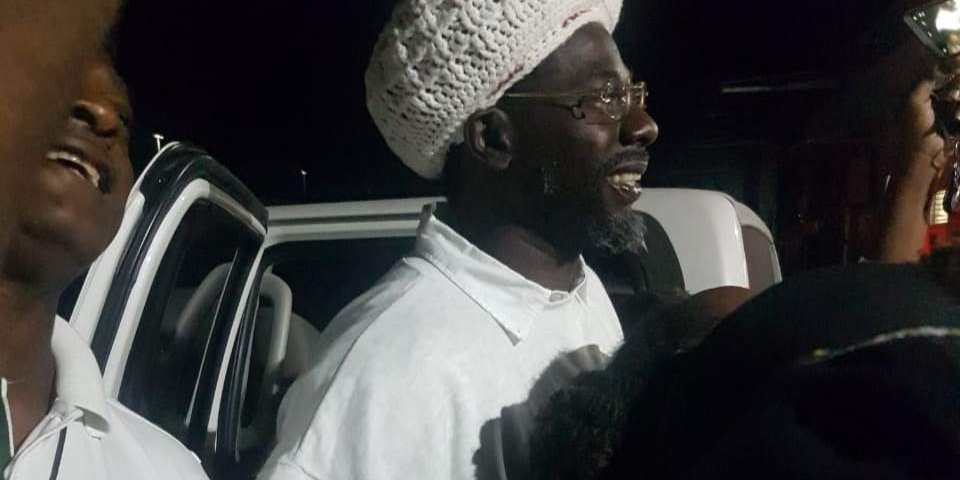 Entertainment Perspective
Buju “Will Rule His Destiny”
A massive crowd of devoted fans, the curious, the International media converged on the Norman Manley International Airport (NMIA) on today December 8, 2018 with tight security.
Buju was whisked away by a preplanned escape route from the Tarmac of the NMIA, Ja.  This massive outpouring of love is reminiscent of the visit of His Imperial Majesty Haille Selassie, revered  by many Rastafarians as their ‘God.’
We welcome Buju from captivity. Vision joins in the entertainment community in welcoming him back home to Jamaica W.I.
Will Perform …
Buju Banton’s manager speaking on CVM TV ‘On Stage’, an internationally acclaimed entertainment report show hosted by Winifred Williams, stated that Buju will perform in Jamaica about March 2019.  There was rumour that on his release Buju would perform in Trinidad & Tobago.  Thank heavens this will not be so.
This perspective is dedicated to Buju’s release from captivity.  You cannot keep our prophets in  captivity or silence them forever. ” I wanna rule my destiny” Buju Banton.
Hopeton O’Connor-Dennie is SIC for Vision newspaper Canada.