‘Babsy’ Grange A Tower Of Strength for the JLP

Jamaican prime minister fights for her job amid tough times 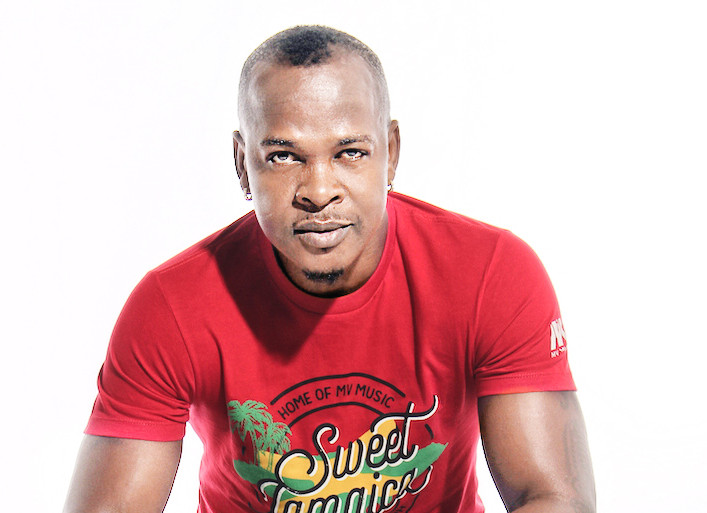 Vision must be commended for posting this entertainment story of this new Single by Mr. Vegas “Gi Wi Back Wi Sweet Jamaica.”

The Government of the day has been so broke that they will sell their birth certificate to balance the books and say they are trying to pay down the national debt. It is their mismanagement of the economy that is their downfall.

When the JLP left office in 2012 after the 2011 election the PNP got large reserves to play with and they squandered these resources … now they are borrowing from Paul to pay Peter.

Peter Phillips and the PNP are boasting about passing IMF tests. Audley Shaw, JLP MP and Opposition Spokesman on Finance and former Finance Minister repeatedly states that “The PNP has failed to pass the peoples’ test.”

If Vegas’ commentary hits the nail on the head … who cares if it falls in line with the JLP mission to save Jamaica from the wrecking crew. Peter Phillips and his fellow Comrades spend their time tearing down Andrew Holness’ house and his 10 point plan for Jamaica’s recovery. Their only plan is character assassination of the JLP Leader and by extension its leadership.

The masses are not dissuaded from looking at this new 10 point plan … as Holness said at the mass rally of 125, 000 … Sunday night in Half-Way-Tree …

“Man has no plan, bad mouth man with plan … woman do not understand plan”

Mr. Vagas must be commended for his new song entitled “Gi Wi Back Wi Sweet Jamaica”.

“I hear people saying I am talking like a JLP. I am neither! I am a Jamaican worried about my kids and your kids’ future. … We are the ones who will have to ask back for our country, don’t put yourself back into slavery” Mr. Vegas admonished. We look forward to the video’s release.

Thank you Mr. Vegas for your defense of “Jamaican National Treasures With New Single” your patriotism is commendable.

Personally as an artiste myself I do share your concern Mr. Vegas … as we are defenders of the future.

Hopeton O’Connor-Dennie is a poet/satirist is also the Senior International Correspondent & Photojournalist for Vision Newspaper Canada.