Police in Trinidad Continue Investigation into the Murder of a Pastor Police in Trinidad and Tobago are continuing their investigation into the murder of a pastor; who was shot on Monday night after conducting a service in Marabella.

Reports say Pastor Kerwin Davis was driving his vehicle when gunmen fired at the vehicle hitting him several times.  The car crashed into a nearby drain and the killers ran off along a nearby track.

“He walked by the driver’s window, looked inside, then walked to the front and opened fire. It happened fast,” a shaken eyewitness told the local media.

The police have not yet established a motive for the killing but Police believe a “land issue” might have led to the murder. No further information was given. 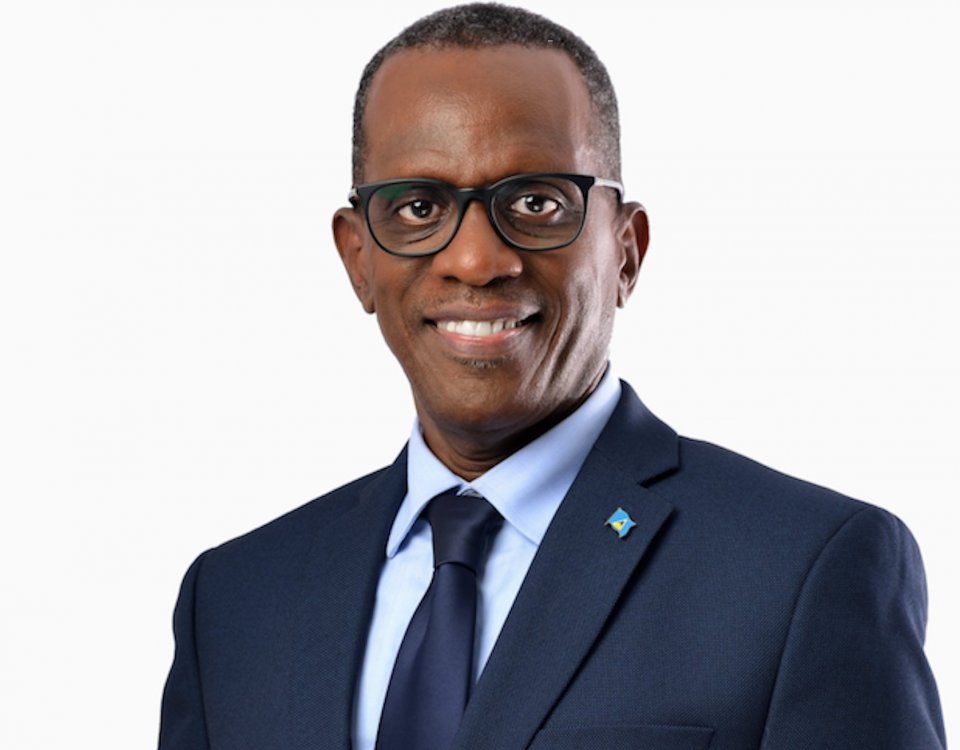