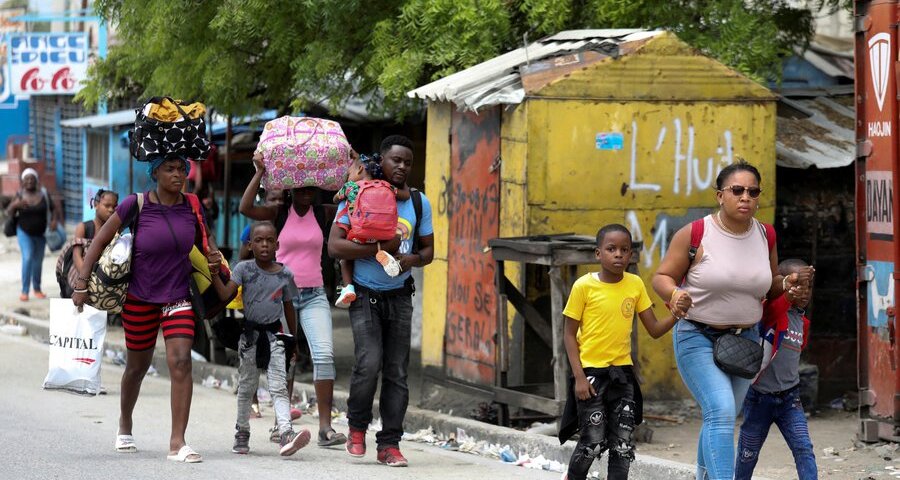 The group was briefed on the security and humanitarian situation in Haiti, which remains volatile following weeks of blockades and gang control over key installations and sites in Port-au-Prince. This has exacerbated a humanitarian crisis by limiting the flow of fuel, food, water, medicine, and other essential goods.

The group was briefed on the improved situation in recent days, as the Haitian National Police have made progress against blockades, and political dialogue amongst Haiti’s political actors has resumed.

The group discussed further assistance to the people of Haiti in this difficult time, including through coordination with the Caribbean Community (CARICOM), the United Nations, the United States of America, civil society organizations, and other partners.

Prime Minister Trudeau directed officials to engage with international partners and explore efforts to facilitate access for the delivery of humanitarian assistance to those affected, solicit contributions for Haiti, and hold those responsible for the unrest to account through sanctions. The Prime Minister highlighted the need to support a Haitian-led solution to the current situation.