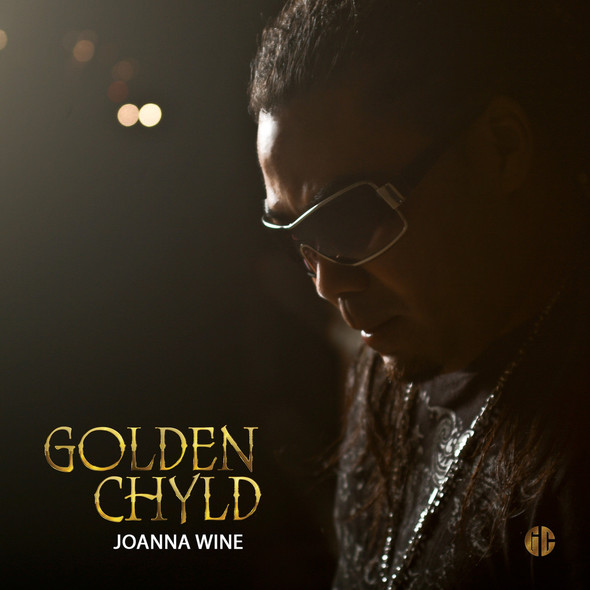 As a breakout solo artist, GoldenChyld’s music incorporates his Jamaican roots with influences from North America. The fusion of the two cultures creates a dancehall album with hip hop beats, which at times, mix together and include a dash of alternative.

GoldenChyld has a gift of arranging and writing songs. The single “JOANNA WINE” speaks to his views on relationships and infidelity issues as it plagues the modern day society. With the release of this single he puts an official name to the long known ‘Matey.’

With the debut of this album, GoldenChyld has been attracting keen interest from labels in both Jamaica and North America. Having spent much time in the studio writing, producing and perfecting songs, he is now ready to let his sound be heard. He will embark on a publicity tour with various appearances and performances set to occur in Jamaica, Canada and the United States. Tour dates and venues will be announced soon.