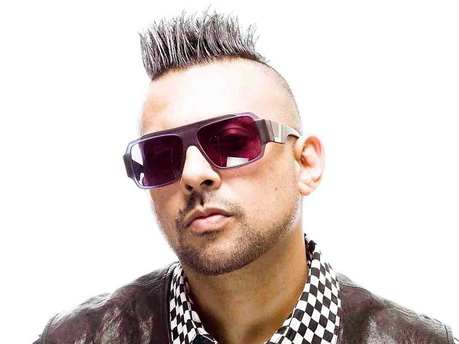 Not satisfied with being one of the top performing dancehall artistes, international sensation Sean Paul is moving ahead with his latest production.

Released in January of this year, the Full Speed rhythm produced by Sean Paul’s Dutty Rock label took the clubs, streets and dances by storm. The fast paced production features Konshens, Cham, Denyque, Mr Vegas, J Capri and Vanessa Bling. Now, the artiste is ready for take two of the rhythm which will be officially launched in Montego Bay tomorrow at a VIP launch party at Bluebeat Ultra Lounge.

“We’re really just excited to take the message down to western Jamaica and roll out the way we’ve been rolling out in Kingston,” said Sean Paul. “We want to let the people dem hear it and seewi face cuz we think they will love the Full Speed rhythm same way, like everybody else.”

Full Speed Vol 2 has been getting positive feedback since its recent release as the dancehall superstar has been steadily rolling out the promotion for the project in Kingston.

“The reception has been greatbecause every time an artiste hears it they get excited and want to be a part of it so I’ve been adding more persons to it. We have the generalsBounty (Killer) and Beenie (Man), not to mentionMink Jo, allwith new songs that just came out on iTunes,” he added.

Following the launch, Sean Paul and his crew will be moving next door to Margaritaville for the ‘Full Speed Take Over’.

Vol 2 is now available for pre-order on iTunes and is set for official release on Tuesday.