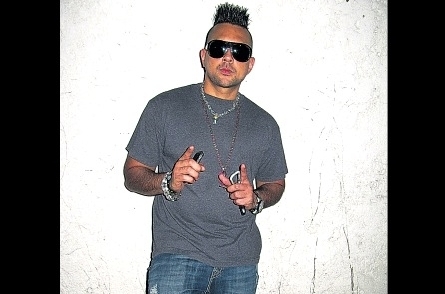 SEAN Paul copped his third Music Of Black Origin Award (MOBO) Saturday, winning the Best Reggae Act category. The Grammy-winning deejay was not present at the ceremony, which was held in Glasgow, Scotland.

The deejay, whose given name is Sean Paul Henriques, had two songs in the British national chart this year: What About Us, which was done with British girl group The Saturdays, and The Other Side of Love.

Deejay Stylo G, a Jamaican singer based in London, Mavado, Tarrus Riley and Popcaan were the other nominees in the Best Reggae Act block.

Stylo G, whose given name is Jason McDermott, had a Top 20 British hit this year with Soundbwoy. He and Sean Paul were front-runners for the award.

The concept of Kanya King and Andy Ruffell, the MOBOs were first held in 1996. It honours the year’s top performers of Afro-themed music.

For the original report go to http://www.jamaicaobserver.com/entertainment/Sean-Paul-wins-MOBO-Award_15295403