‘I feel like a kid’: Singer Brandy Norwood enjoying her Broadway debut in ‘Chicago’ 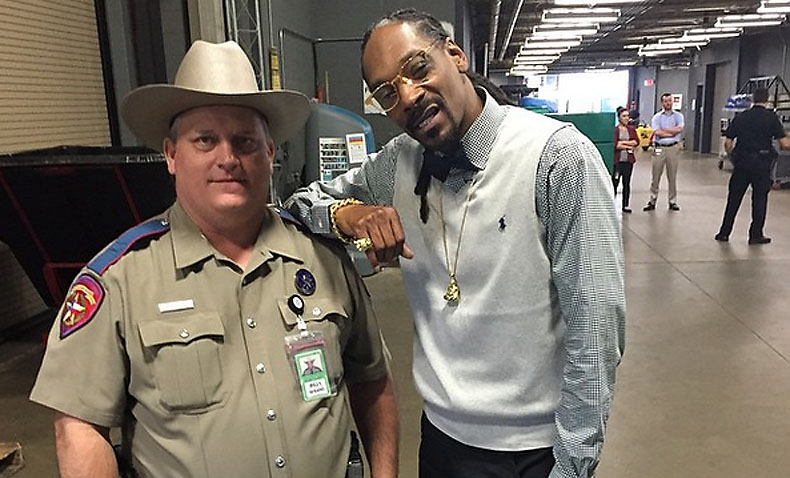 AUSTIN, Tex. (AP) _ According to the chief law enforcement official of Texas, Snoop Dogg is a “dope smoking cop hater.” The comments were written in an email by Department of Public Safety Director Steve McCraw. His emails were obtained through open records laws by D-P-S trooper Billy Spears. He is suing the D-P-S for reprimanding him for taking a photo with Snoop at the South By Southwest festival in March. The department said it reprimanded Spears because Snoop has several drug convictions. Spears says he was reprimanded for filing a complaint several weeks earlier against a supervisor.