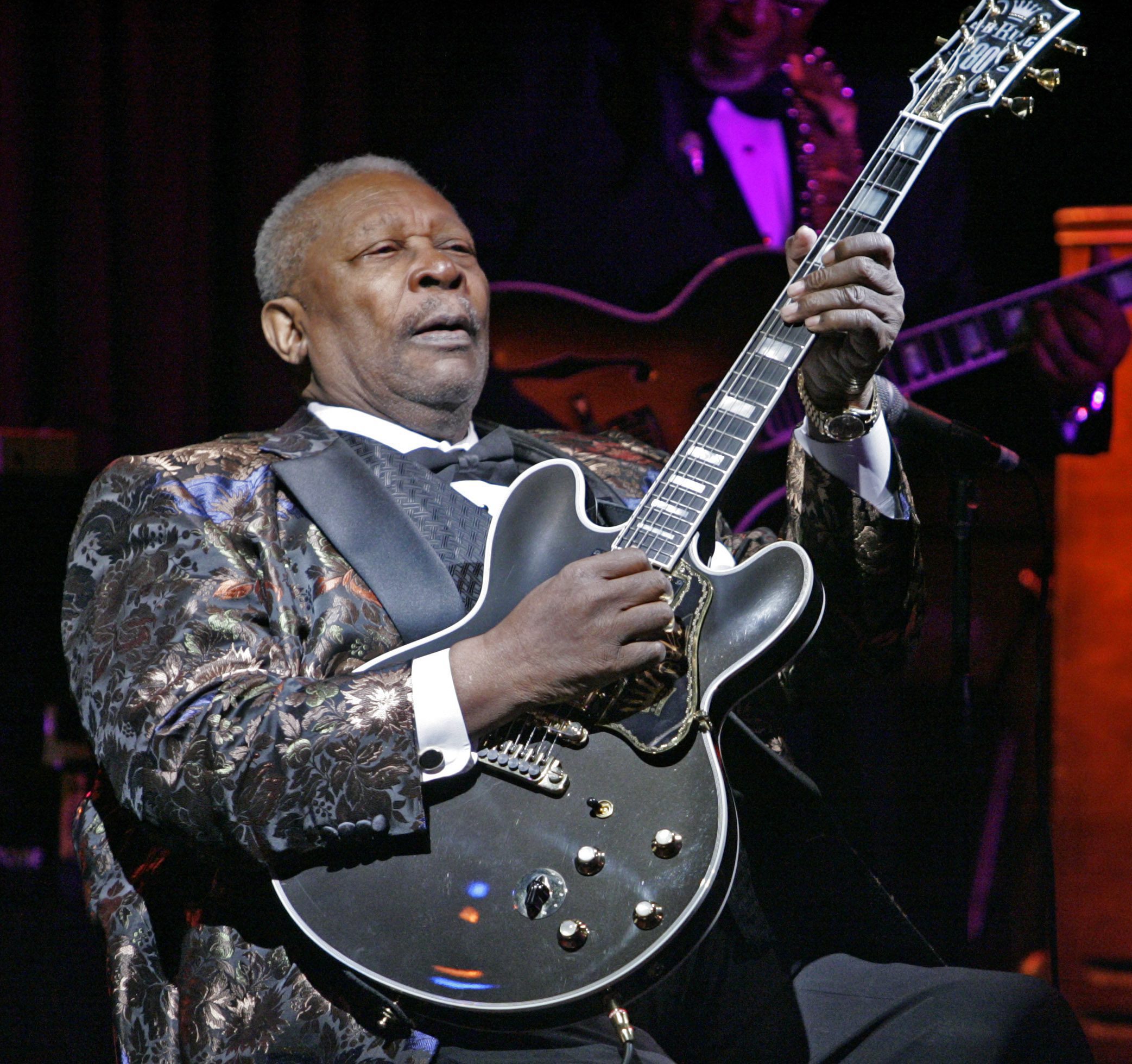 LAS VEGAS (AP) _ The children of B-B King are promising to keep fighting for the best care for him. A judge in Las Vegas threw out the family’s case claiming that his longtime manager, Laverne Toney, was neglecting his care and has stolen as much as a million dollars from him. The family also claimed Toney was keeping friends like Eric Clapton, Willie Nelson, Buddy Guy and Carlos Santana from visiting. A judge found no evidence that King is being abused or neglected. Toney says visits can be scheduled as they have always been. King’s physician and his attorney say they see no signs of neglect or abuse. King is 89 and in home hospice care.