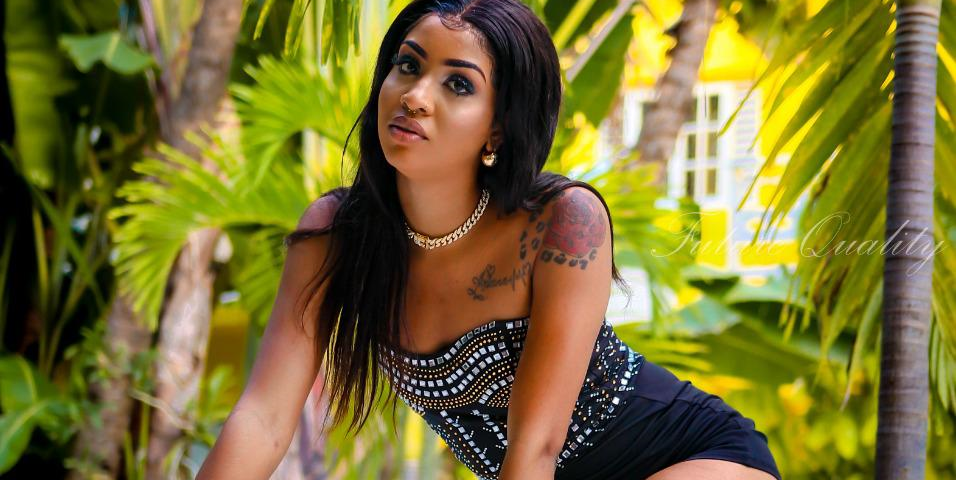 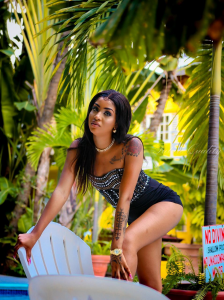 “The track is about being in love and wanting to explore but not being sure if you should. So it becomes about just trying,” the artiste explained. Since its release, the track has gained great feedback, with the official YouTube lyric video gaining almost 10,000 views and positive comments.

“Even though the views haven’t been plenty, the song is still making its way through the streets so the response has been pretty good,” she expressed. Plans are in place for an official music video for the track; while a date is not finalized, the production has already started.

Focusing primarily on Dancehall, the Manchester native has already built an audience of over 189,000 followers on Instagram and 70,000 subscribers on YouTube with her regular vlogs, stories and other types of videos. Now, she is working on building a music career of her own.

“My goal with the music is really to reach the audience with positive vibes and to show them my versatility,” she stated. “Try My Love” came about after the producer saw her on social media, reached out and the rest is history. Another track that has been released by her is “Born To Die” which is a tribute to her late grandmother. Her focus is now on creating new music and videos, promoting her current singles and enticing her audience with more music that showcases her passion and unique sound.