Jael Joseph, the girl with the BIG Idea.

Honour Skill Cole While He’s Alive For His Role 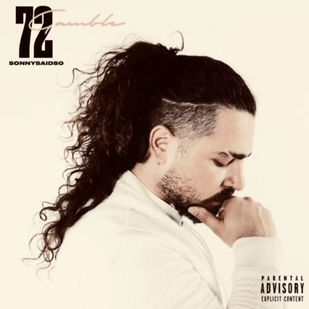 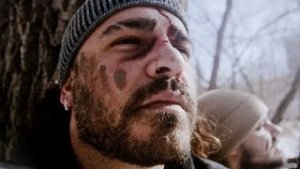 Canadian hip hop artist “SonnySaidSo” dropped his new single and music video “Immigrant Vision” from his debut album, “72 Gamble.”   A first-generation immigrant from humble beginnings, “SonnySaidSo” was determined to stick to his roots.  The artist’s raspy voice and unapologetic lyrics strike clarity at how an immigrant’s journey can unfold.  “Immigrant Vision” reflects on the artists own adversities & struggles, starting with nothing and building a life in an unfamiliar country.

“Immigrant Vision” from the 72 Gamble album brings this young immigrant artist’s story full circle and it’s not always pretty.  The album is a nod to 72 Gamble avenue where it all began for the performer.  “Immigrant Vision” has become an unofficial anthem for “SonnySaidSo’s” followers, many having gone through like experiences.  The on the rise hip hop artist takes his craft seriously, working with Grammy award winning engineer Evan “Q” Stewart, best known for his contributions to OVO and in the T16 Studios in Scarborough, working with sound engineer Juda.t16.

“Immigrant Vision” pulls no punches with the hip hop artist standing firm behind the visual.  His strong voice and obvious passion secure both audiences & the music industry will be hearing from” SonnySaidSo” for a long time to come.

“Immigrant Vision” is available now on all platforms.