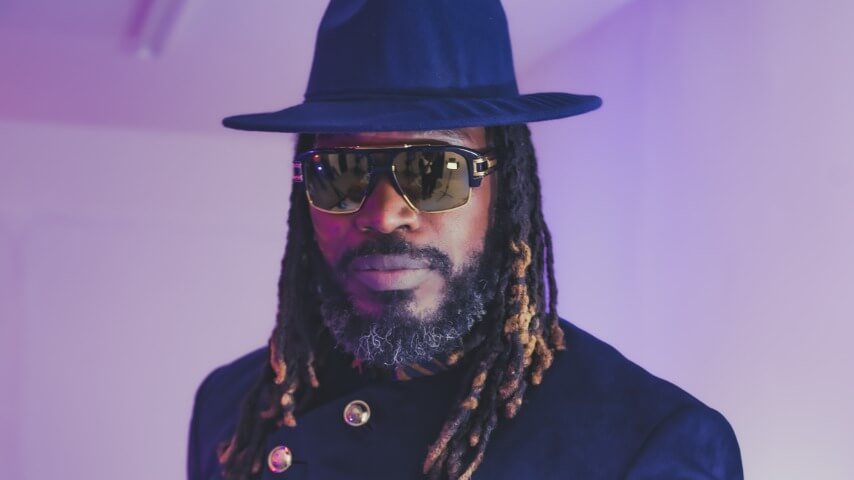 June 15, 2022 | Anthony Edwards |   Jamaican sports icon Chris Gayle has ventured into the music business through his Triple Century Records label. He is set to appear on the Billboard-charting compilation album series “Tropical House Cruises to Jamaica – The Asian Edition” set for release at the end of July 2022.

Chris Gayle will feature on the album with singer Shav-A with a pop-reggae track entitled “Gimmi Your Love”.

The album will be executive produced by the Contractor Music Group from Jamaica.